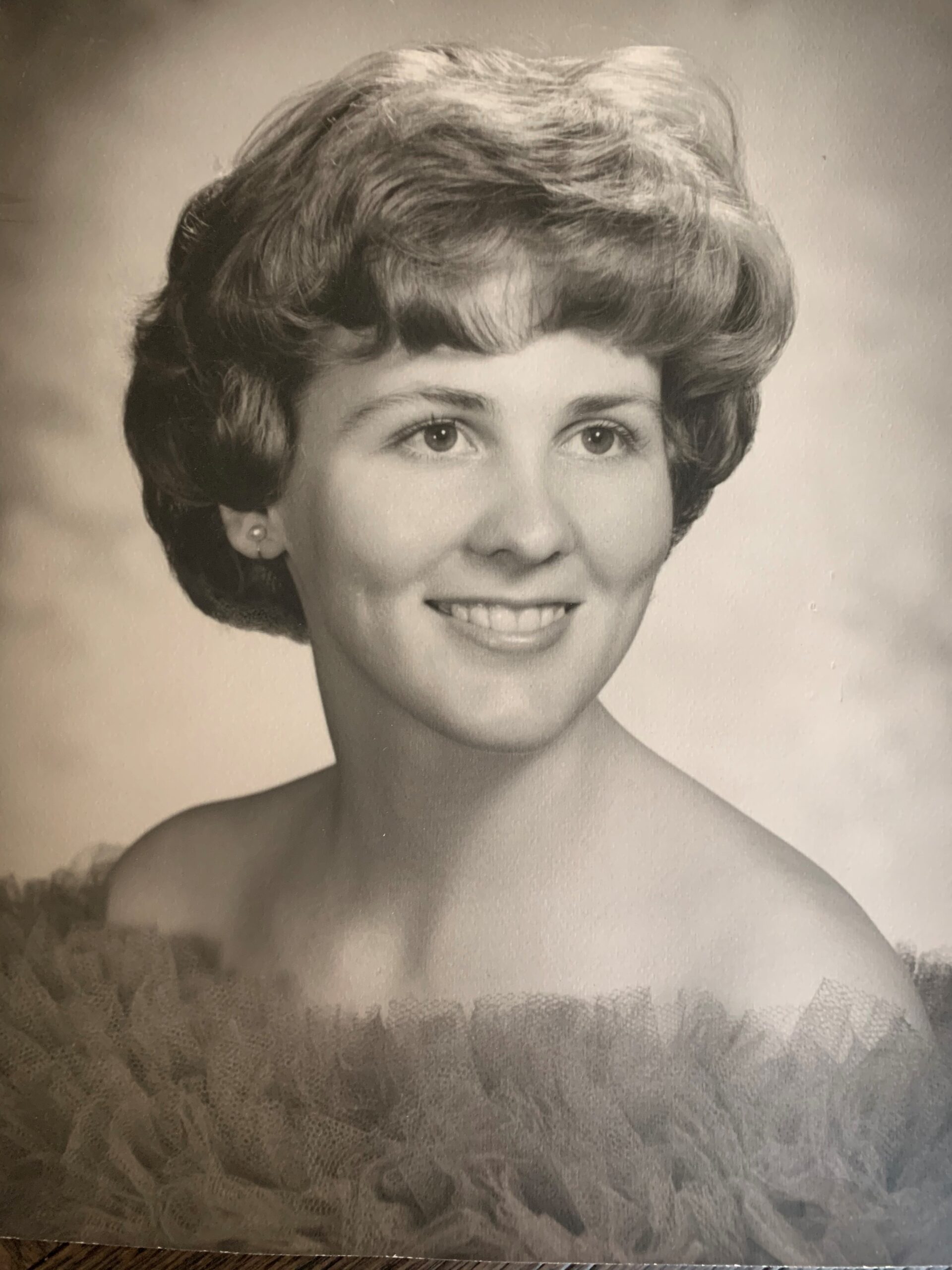 She was preceded in death by her husband Rand Lowell Asay, her parents Robert Earl Foutz and Alice Mae Sloane Foutz, and her brother James Robert Foutz.

She always has a smile for everyone. And her grandchildren were her greatest treasure. She was a woman of strength and energy. We love her and will miss her.

A family only service will be at 10am, September 4th at the Church of Jesus Christ of Latter Day Saints building at 1500 East 6th Ave Mesa, Arizona. The brief funeral service will be streamed online.