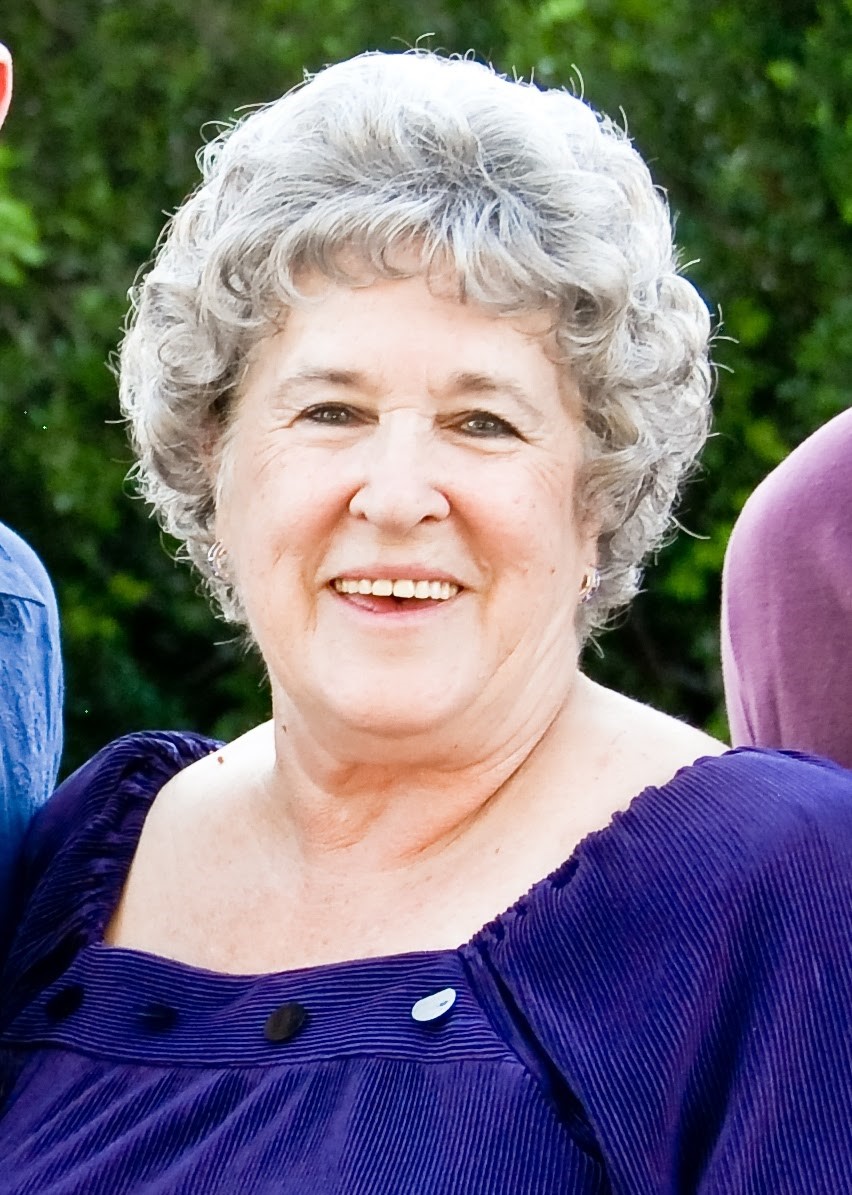 Judith Lynne Thompson of Mesa, AZ, went to be with the Lord on Tuesday, January 5, 2021 at the age of 76.  Judith was born to parents Walter and Ida Jankowich on August 27, 1943 in Sacramento, CA.  She grew up with two brothers Alan, and Mike Jankowich.  Judith had an affinity towards music and dancing from a very young age.  She would later marry her high school sweetheart, Robert A Lester Jr., who was a local high school football hero.  Judith went through a deeply profound change in the early 1990’s when she became a follower of the Lord Jesus Christ.  The decision to follow Jesus would guide her footsteps all the rest of her days.  Judith is survived by her husband Franklin and five children to include 13 grandchildren and 4 great grandchildren which are the jewels upon any grandmother’s crown.

Judith married Robert A. Lester Jr. on February 24, 1962 in Sacramento California.  This blessed union would bring about their son, Jeffery Wayne Lester, in 1963.  Jeffery would later marry Vickie and have three children, Nicole, Jeffery Jr., Carolyn, and Christina.  Jeffery Jr. would also provide a great grandchild, Lincoln, and Christina would have two, Carter and Natalie.  Jeffery Wayne Lester would later be followed by Judith’s one and only daughter Julie Dawn Lester in 1967.  Julie Dawn Lester’s partnership to Kellie Lawrey would give her another grandson, Anthony Lawrey and later a great grandson, Conner.

Judith would later marry Franklin Gray in October of 1999, with whom she would spend the rest of her life.

The cremation of Judith took place on February 2, 2021.

“I have fought the good fight, I have finished the race, and I have kept the faith.”