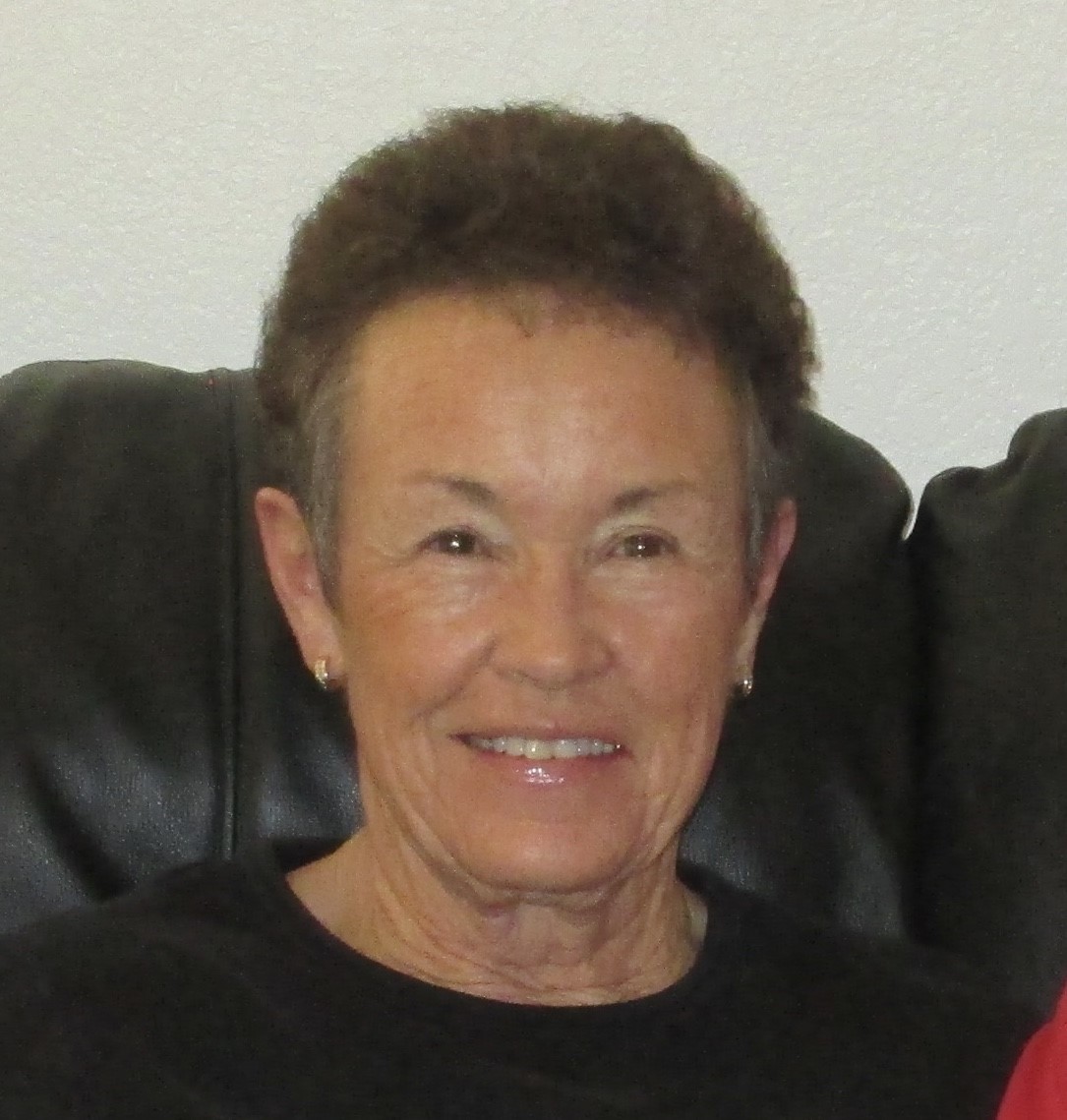 Judy was born in Decatur County, Iowa on November 19, 1943 to Ennis Gene Scott and Ruby Maverine (Ordway) Scott. She was the oldest of five children and grew up on her family farm in Southern Iowa. She attended a one room schoolhouse near her farm and graduated from Leon High School in 1961. She moved to Des Moines after high school and married Clifford Junior King. She worked as a Secretary for Bob Brown Chevrolet and in 1984 Judy moved to Omaha, NE to further her career and worked as a bookkeeper, until she retired and went back home to Iowa to take care of her parents.

In May of 2019, she had finally decided she was ready to move to Arizona to be close to her Son and Daughter and their families and unfortunately the accident occurred while they were traveling to Arizona.

Judy was a selfless person in everything she did. She was always willing to do whatever was necessary to make sure her family was taken care of. We referred to her as “Sarge”, she was the strength, toughness and glue that held our family together.

She cherished her time with her children, grandchildren, great grandchildren and extended family. She also had many other favorite things to do, such as going to the beach (she did not like the water), but she could sit for hours on the sand listening to the waves come in. She also loved to gamble, playing Roulette, in Las Vegas or betting on the horse and dog races in Iowa and Nebraska. She enjoyed decorating at Christmas time, mowing and taking care of her yard and she loved her Starbucks – Venti Mocha Frappuccino with no whip and add a shot or two, please.

Judy was preceded in death by her parents Gene and Ruby Scott, her brother Lowell Dean Scott and her sister Sandra May Scott.