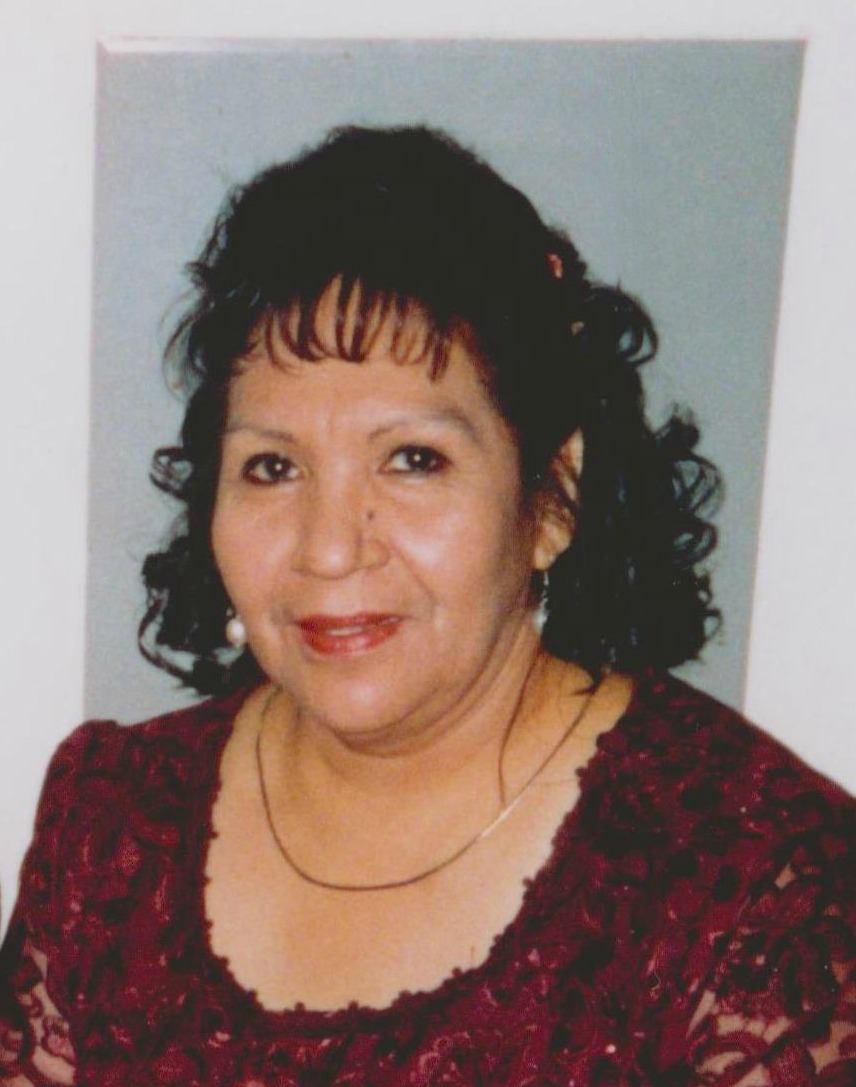 Beverly  Jean Juan, a devoted wife, mom, grandma, great grandma, sister, sister in law, cousin, auntie and friend was called home on July 9, 2015 at the age of 70 in Glendale, Arizona. She was born January 22, 1945 in Sacaton, Arizona to Jason Manuel and Gretta Meyers.

On August 27, 1963, Beverly enlisted in the United States Army and trained as a Medical Lab Processor. She was stationed at Fort Leonardwood in Missouri. Beverly was honorably discharged on April 22, 1965.

On January 15, 1970, Beverly married her forever sweetheart Felix Juan in Phoenix Arizona, where they raised their two sons.

Beverly was an active member of First Indian Baptist Church serving the Lord in many areas of ministries.

Of all the callings in life, she loved being a grandma and great-grandma the most.

Funeral services will be held Wednesday July 15, 2015 at 7 p.m. at the First Indian Baptist Church located at 2205 West Georgia Avenue Phoenix, Arizona 85015. A viewing will be held prior to the funeral service from 6 p.m. to 7 p.m. A fellowship meal will follow.

“I am the vine, you are the branches;

he who abides in Me and I in him, he bears much fruit,

for apart from Me you can do nothing”