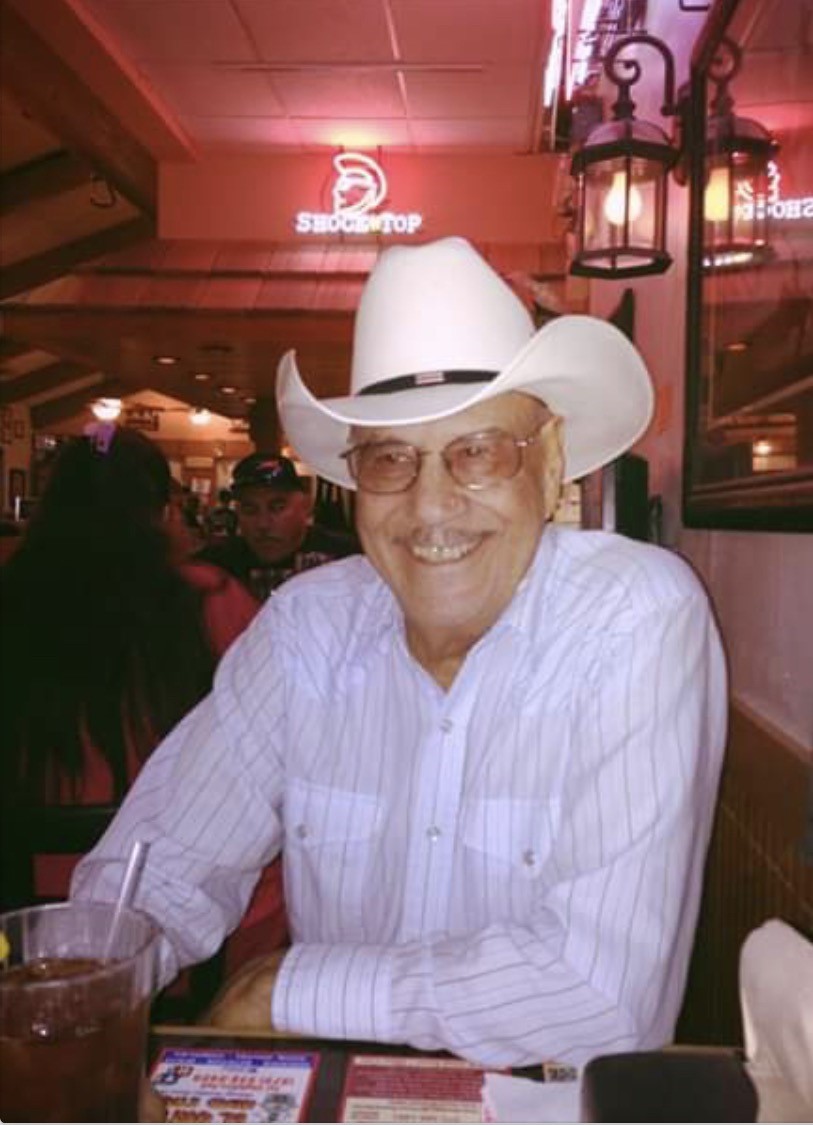 Send Photo of Juan A. Gonzalez

Juan was born on February 13, 1933 in Bocoyna, Chihuahua, Mexico. He was the second youngest of 16 children. At 17 years old, Juan immigrated to the U.S. on The Bracero Program, an agreement between the United States and Mexico allowing the importation of Mexican laborers to work in the farmlands at .30 cents an hour. Juan was recognized early for his intelligence and leadership and quickly became a foreman. He taught himself English, became a master mechanic, certified welder, electrician, and carpenter. His driving force was his desire to become a pilot and after fighting a language barrier and certain biases, he earned his private pilot’s license, and became a skilled aviation mechanic. Juan fell in love with flying around the U.S. and Mexico. He settled in Arizona and New Mexico.

Juan taught himself to play the guitar and violin and passed on his love and passion for life to his children. He spent countless hours helping the needy on both sides of the border. He loved his home and adopted country and taught those around him the beauty of both. Juan was a testament to a successful emigration.

Juan is survived by his children Olga, Beatrice, Benjamin, Margaret, Diana, Daniel, Martin, and Lalo along with 30 grandchildren and 14 great-grandchildren.

A celebration of life will be held at 3 pm on Tuesday, November 10th, 2020 at the Virden, New Mexico Cemetery. Due to COVID precautions there will be no additional social gatherings following. Please remember to bring a mask. Proper social distancing will be observed.