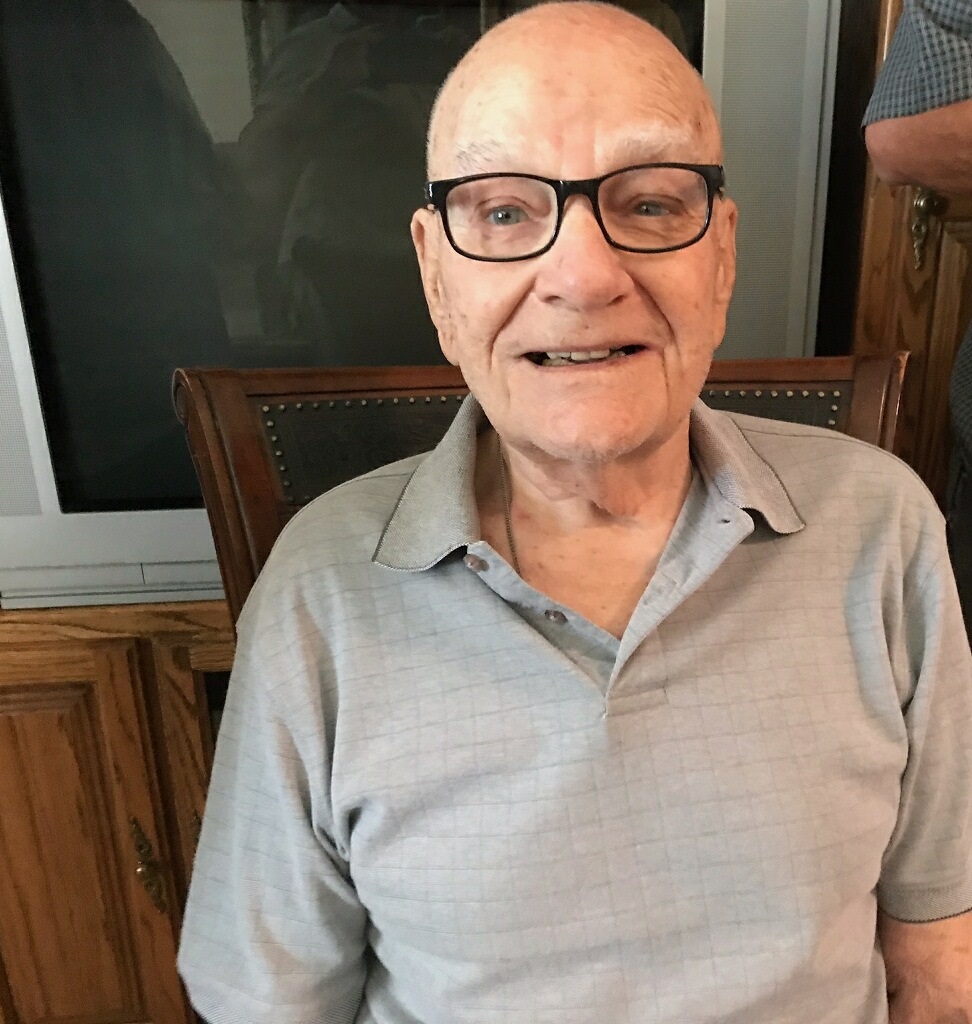 His wife and son were by his side when he went home to be with his heavenly family.

He was preceded in death by his parents and four siblings.

Joe was born in Detroit, Michigan.  He graduated from Shrine of the Little Flower high school.  He joined the Army and served during the Korean war. He returned home at the end of his enlistment and began his 39 year career at General Motors in Pontiac, Michigan.

He retired and moved to Arizona in 1986.  He spent his retirement years playing softball and many rounds of golf.  He was very proud of his documented 5 hole in ones on various golf courses.

He also enjoyed traveling throughout the southwest part of the country and enjoyed many cruises – especially the one through the Panama Canal.

Burial will be a private service at the National Memorial Cemetery of Arizona.

In lieu of flowers, donations to a charity of your  choice.