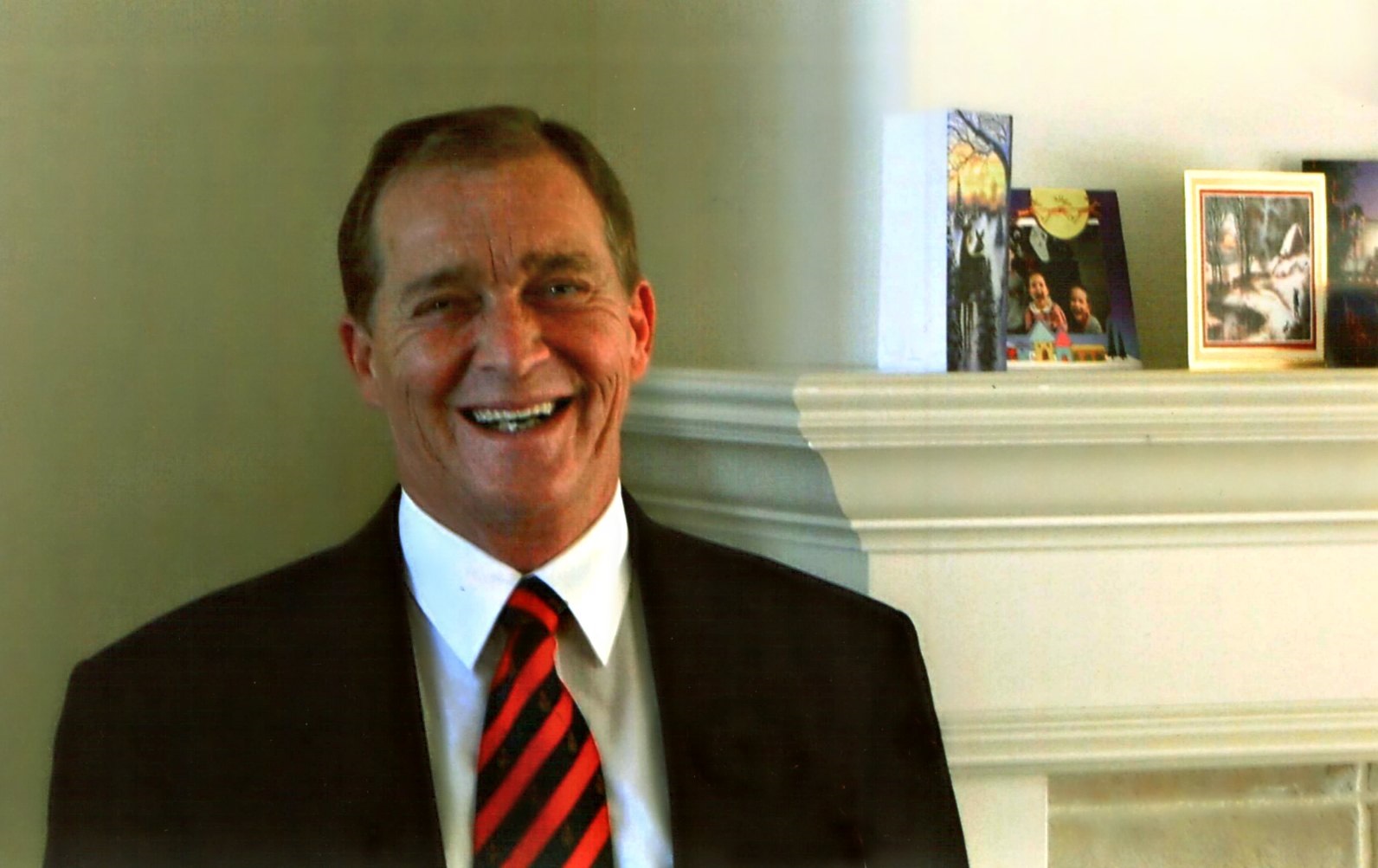 Joseph Flynn Bellows died November 27, 2018 from complications of cancer.  He was born in Payson, Utah on September 1, 1954, the fourth of 6 children.  His childhood and youth years were spent in Lake Shore and Spanish Fork, Utah.  Joe’s passing was preceded by his wife Sandra, parents Joseph Charles Bellows, Veryl (Liston) Bellows, and sister Rebecca Morgan. Joe is survived by his siblings, Michael Flynn Bellows (Laurie), Jeffrey Flynn Bellows (Marion), Marinan Barta, and Dianne Galligher.  He was proud of his many nieces and nephews and found great joy in their successes.

After graduating from Spanish Fork High School in 1972, he enlisted in the US Air Force serving as a logistics and transportation specialist at Luke AFB, Arizona, Osan AFB, South Korea, and March AFB, California.   After his honorable discharge in 1976, he moved to Mesa Arizona where he spent the remainder of his life.

He was employed by Arizona West Contracting Construction Company.  All of his life he enjoyed working with his hands and building things.  His work with AW allowed this gift to flourish and he worked in all phases of the construction process.  He was a master carpenter and a job superintendent for many years.  He loved creating and continued to work until his diagnosis.

The company specialized in the building of commercial structures and churches.  He often spoke of the privilege of working on projects inside the Mesa Temple of the Church of Jesus Christ of Latter-day Saints.   In the latter years of his life, he embraced the faith of his childhood and served in numerous responsibilities in the priesthood and auxiliaries of his church.

Joe had an endearing and robust personality.  He loved to tell jokes and the mischief in his eyes, as he shared these stories, drew us in and always solicited laughter before he reached the punch line. His sometimes-gruff exterior was one of his most endearing traits. He was rarely reserved when offering unsolicited input but his oversized heart and short memory made him easy to love.

The time between diagnosis and his passing was short.  We will miss him but we were greatly blessed by the time he had and that he could share with us his faith in Heavenly Father’s love and his expressed willingness to submit to His will.