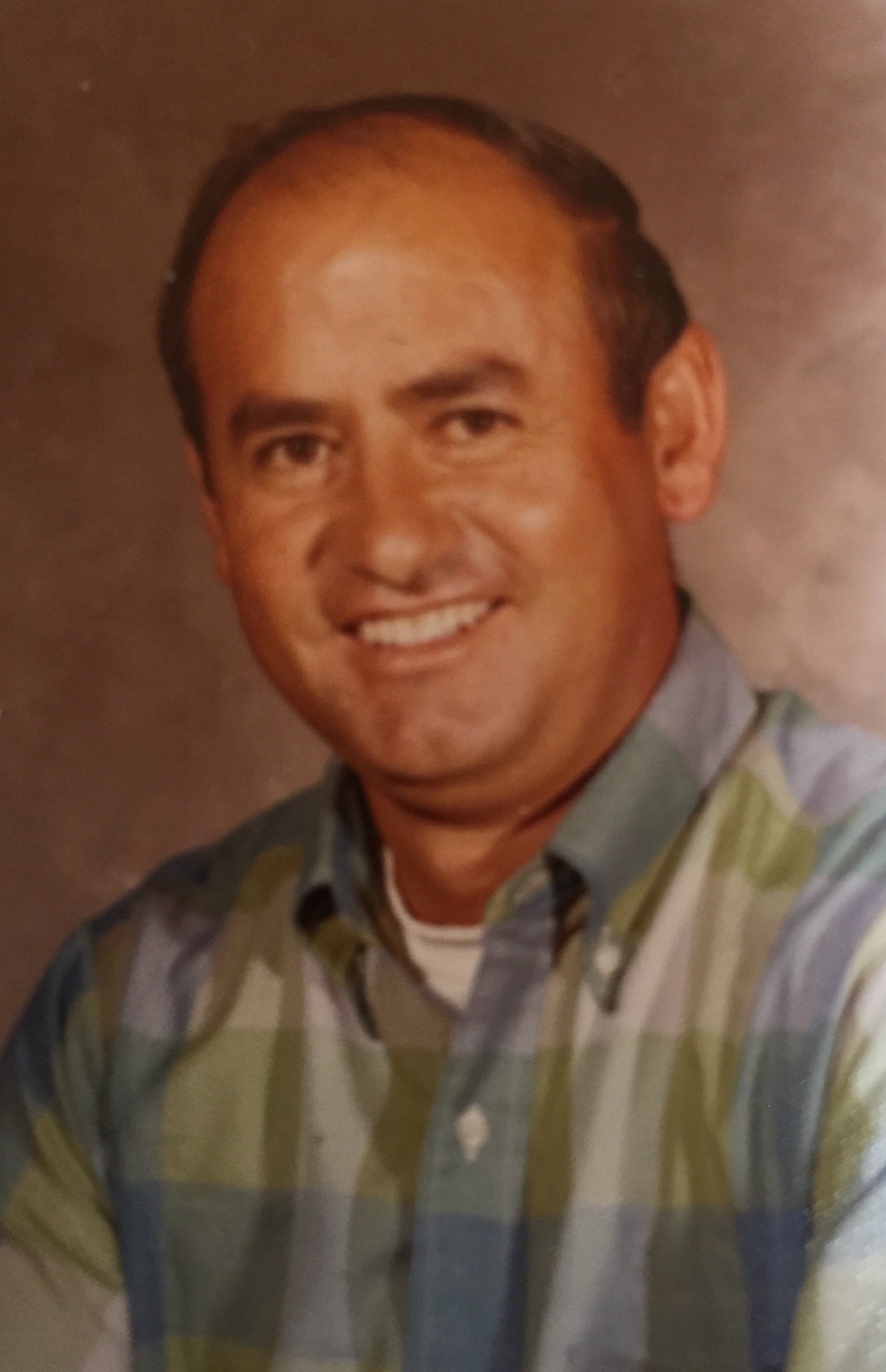 Joseph and or “Joe” as many of his family and friends knew him by was born on February 10, 1935, in Gallup New Mexico to Bonifacio and Genieve Fernandez. Joseph was married for 63 wonderful years to Helen (Romero) Fernandez.

Joe enjoyed doing carpenter work and was always working on different projects. He was a caring and strong individual for his friends and family. Anytime company would come over, right away he would say “are you hungry” and by the time you knew it you would have one of his specialties that he enjoyed cooking, Mexican food! Every year in August his wife and he would make a trip to New Mexico to pick up hatch green chilies to roast.

Joe’s hobbies included camping, fishing, and hunting. He especially enjoyed fishing with his daughter Angel. He later in life would take his grandsons fishing every summer.

Joe and his wife Helen were inseparable, the old saying “the car won’t start without the other” definitely rings true for the both of them. If you saw one you saw the other!

Family was an important part of Joe’s life, he ensured that his family had the proper tools to be successful in life and work hard for everything you have. Joe’s love knew no boundaries for his family and all the many friends he shared his life with throughout the years. The light of his love shined the brightest for his wife, daughters, grandsons, and great-grandchildren.

He was preceded in death by his daughter, Angelina Lunt.