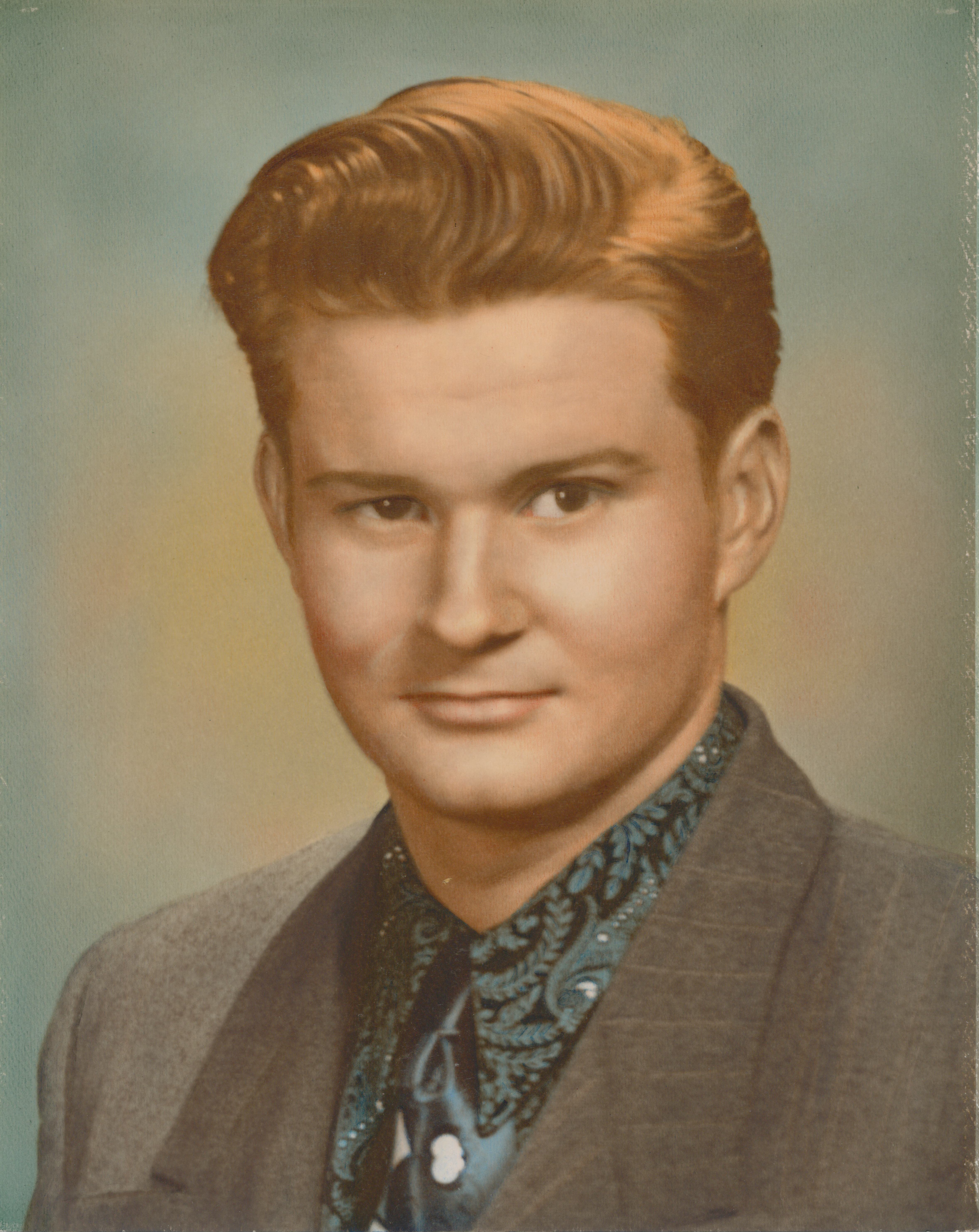 Joe O’Barr, 83, passed away September 22, 2017, joining his beloved wife of nearly 63 years, Mickey, just a few weeks after her passing. He promised her that he’d be right behind her.

Joe was born October 17, 1933 in Mesa, Arizona, the second child, oldest son of Benjamin Arthur and Ruby Lee Horne O’Barr. He resided in Mesa his entire life (except when serving a mission), growing up on the corner of Alma School Road and Fourth Avenue (now Broadway), attending Alma Elementary and graduating from Mesa High School in 1952. Joe was a talented tenor, singing in the MHS A Cappella Choir with his older sister June, and performing in school operettas. He also played football for MHS. He attended ASU, then began a four-year electrical apprenticeship.

He met and fell in love with Flora Maude “Mickey” McNeil at an LDS dance at the Mezona. They were married in the Mesa LDS Temple in November 1954, and had seven children. While raising their family, Joe & Mickey established a successful electrical contracting company, O’Barr Electric, with Mickey managing the office and keeping the books and Joe working hard in the field. At one point, he could single handedly “rough-in” two houses a day.

Joe served faithfully in many church callings. He especially enjoyed working as a scout and young men’s leader. He sang in church choirs and special groups, and enjoyed playing the guitar and singing old cowboy songs. In the early 1980s, Joe, along with Mickey and their daughter Becky were some of the first members of the Arizona Mormon Choir.

In 1989-90 Joe & Mickey served a mission for the LDS Church to Davenport, Iowa where they made many lifelong friends. After returning from their mission Joe served for several years at the Mesa Family History Center.