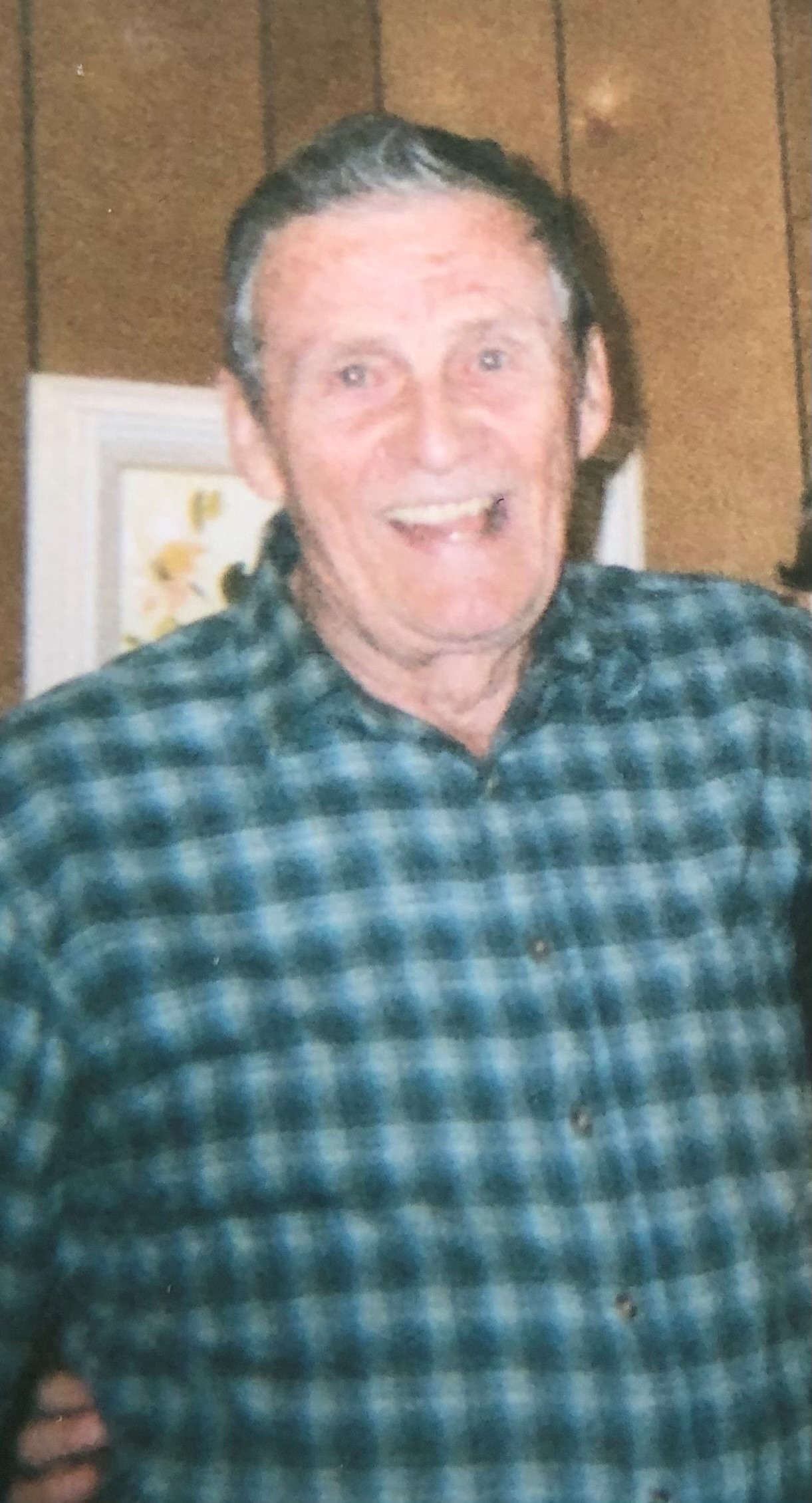 Joseph Adam married his darling wife Mary Ann Green on July 28, 1953 in Mesa Arizona, they shared 67 years together raising their children and building a life together. Joseph Adam early years consisted of serving 10 years in the Arizona National Guard. Joseph Adam donated his time and skills building homes with his brothers and friends and helping the community with building churches throughout Arizona. Joseph Adam was known for his masonry and woodworks, his craftmanship was truly extraordinary. His final days were spent surrounded by family. In loving Memory of our Gentle and Patient Father and Grandfather Joseph Adam Heil, we will dearly miss you.