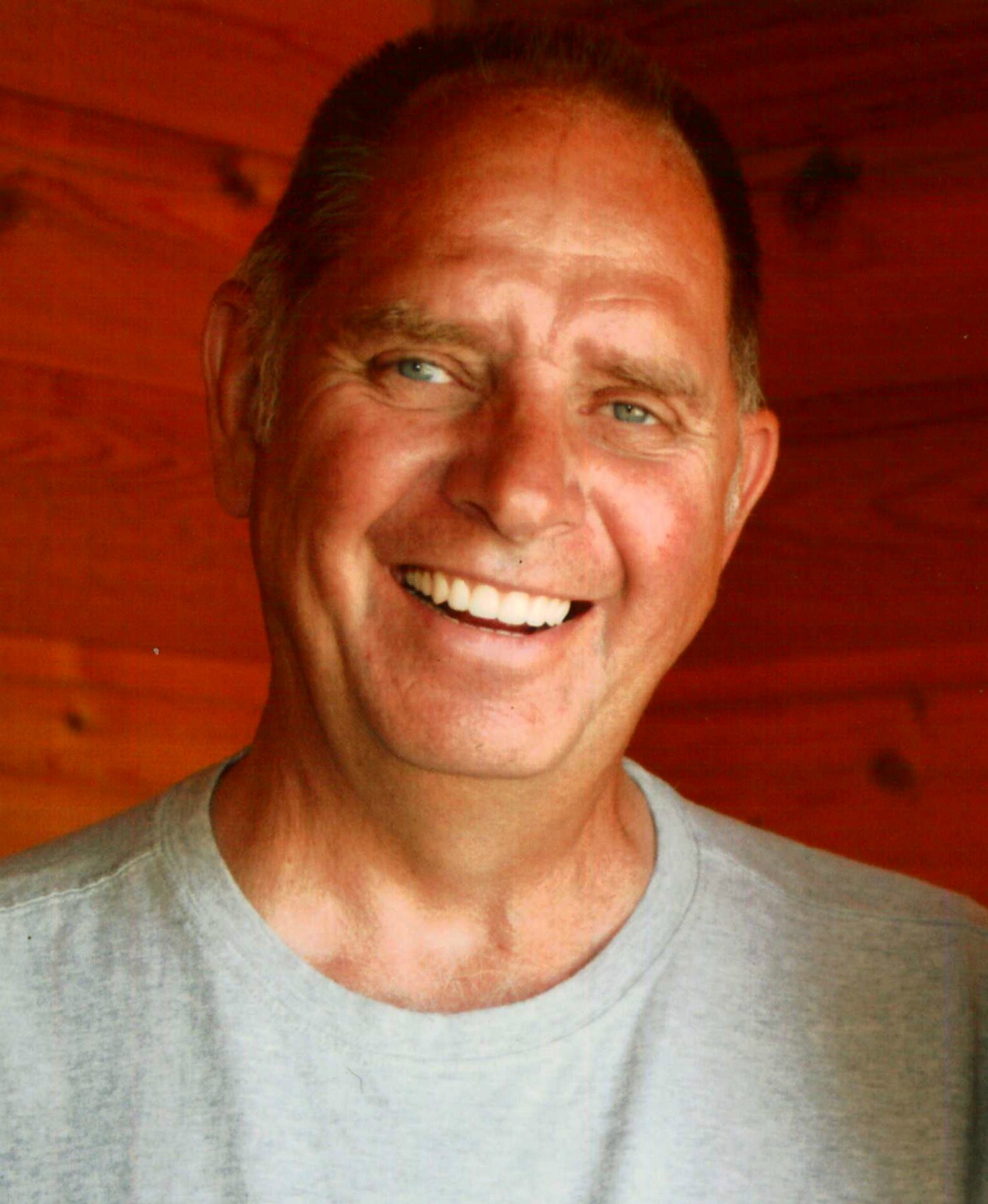 Jon Arlin Ashment, passed away peacefully on February 21, 2019 at the age of 77.  He was born March 29, 1941 in Spearfish, South Dakota.  He was the first of four children born to Arvil and Linda Ashment.

As a child he grew up in Laramie, Wyoming.  Graduated from University High in 1959.

He joined the United States Army National Guard in 1959 and received Basic training at Fort Leonard Wood, MO and was part of the 1022nd as a member of the Honor Guard at Fort Lewis, Washington during the Berlin Crisis.  The Honor Guard was an integral part of several parades in which the 1022nd Engineer Battalion participated.

During the reign of “Century21” in Seattle, Washington, Ashment participated with the Honor Guard in the impressive ceremony that helped to get “Wyoming Day” started.

He was a successful businessman with Gulf Oil Corp. in Las Vegas and Phoenix.  General manager of Yellow and Checker Cab Companies in Las Vegas, he helped to convert gas to propane in cabs.

He then moved to Jackson Hole, Wyoming, where he met his wife of the last 25 years, sealed together in the Idaho Falls, Idaho Temple of the Church of Jesus Christ of Latter-day Saints.  She had 6 children.  They moved to Mesa, Arizona 12 years ago.

Graveside Service to be held at the Teton-Newdale Cemetery, West 3rd South, Sugar City, Idaho at 11:00 AM, Wednesday, March 6th.   Family and Friends luncheon will be from 1:00 – 4:00 PM, March 6th at The Church of Jesus Christ of Latter-day Saints, West Main Street, Parker, Idaho 83445.