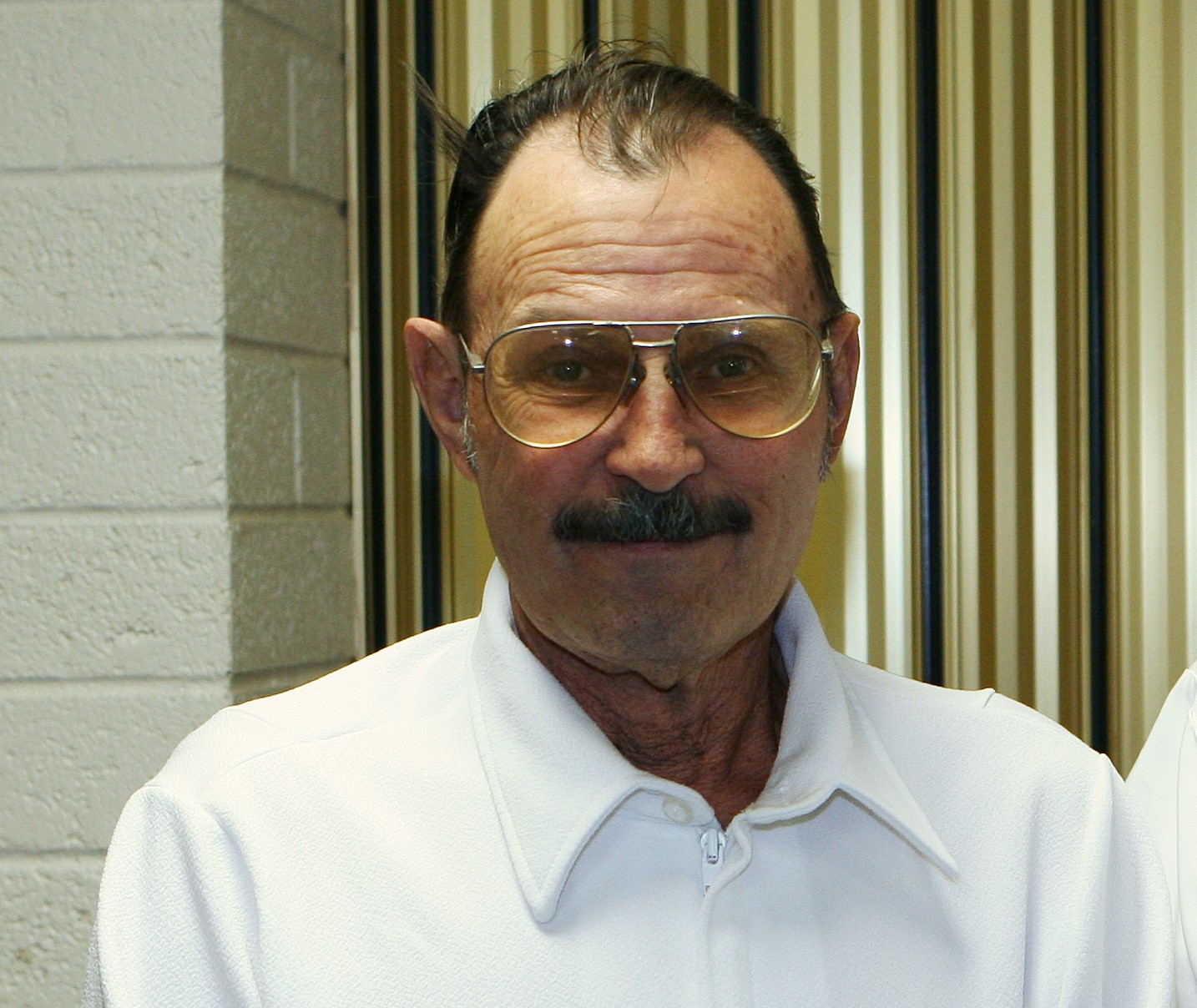 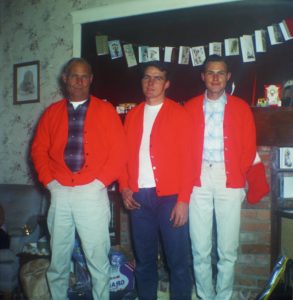 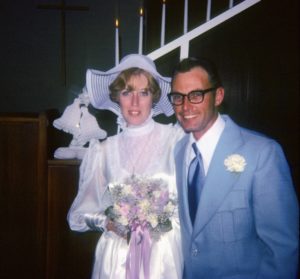 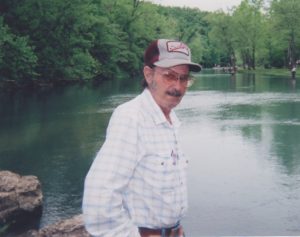 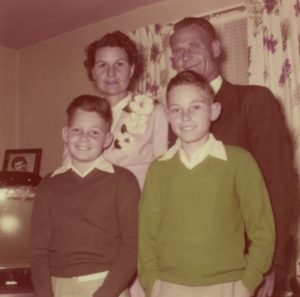 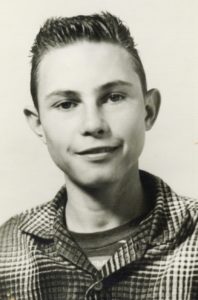 Johnny Wayne Griffith, 74, passed away peacefully on April 9, 2019 in Mesa, Arizona.  He was born on Christmas Day, 1944 to Ray and Pauline Griffith in Phoenix, Arizona. Johnny led a happy life and was a friend to all he met. He lived most of his life in Arizona – Phoenix, Peoria, Willcox, Buckeye, and Mesa with a short stint in San Antonio, Texas.

Johnny worked in farming, plumbing, truck driving, construction security, janitorial, and several other trades over his lifetime. He was easygoing and likeable and enjoyed talking with people.