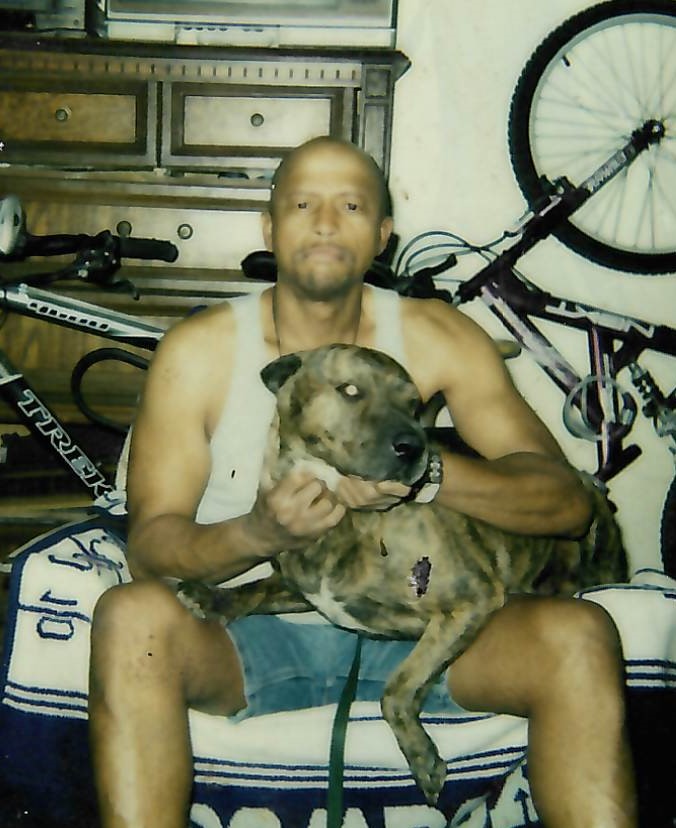 Johnny McClelland, 63, passed away peacefully on February 4th, 2021 in Mesa Arizona.  He was the sixth sibling of the late Noble and Juanita McClelland.  He is preceded in death by Gerry McClelland and Frank and Victoria Lee McClelland, both residents of Mesa, Arizona.

Johnny McClelland was born in Paris, Texas on March 23, 1957 but moved to Mesa, Arizona in 1958.  He graduated from Mesa high school in 1976.   He worked for the City of Mesa for approximately 19 years.  After he retired he enjoyed spending time with his siblings and friends.  He was kind and a giver.  He was known to help his family members whenever they were in need.  He also enjoyed playing and watching basketball.  In fact, he acquired the nickname “The Hawk.”  He also loved his Dallas Cowboys.

The funeral service will be held at 11:00am Wednesday, February 24th at Bunker’s Garden Chapel, 33 N. Centennial Way, Mesa, AZ 85201, with a visitation beginning one hour prior to the service at 10:00am.