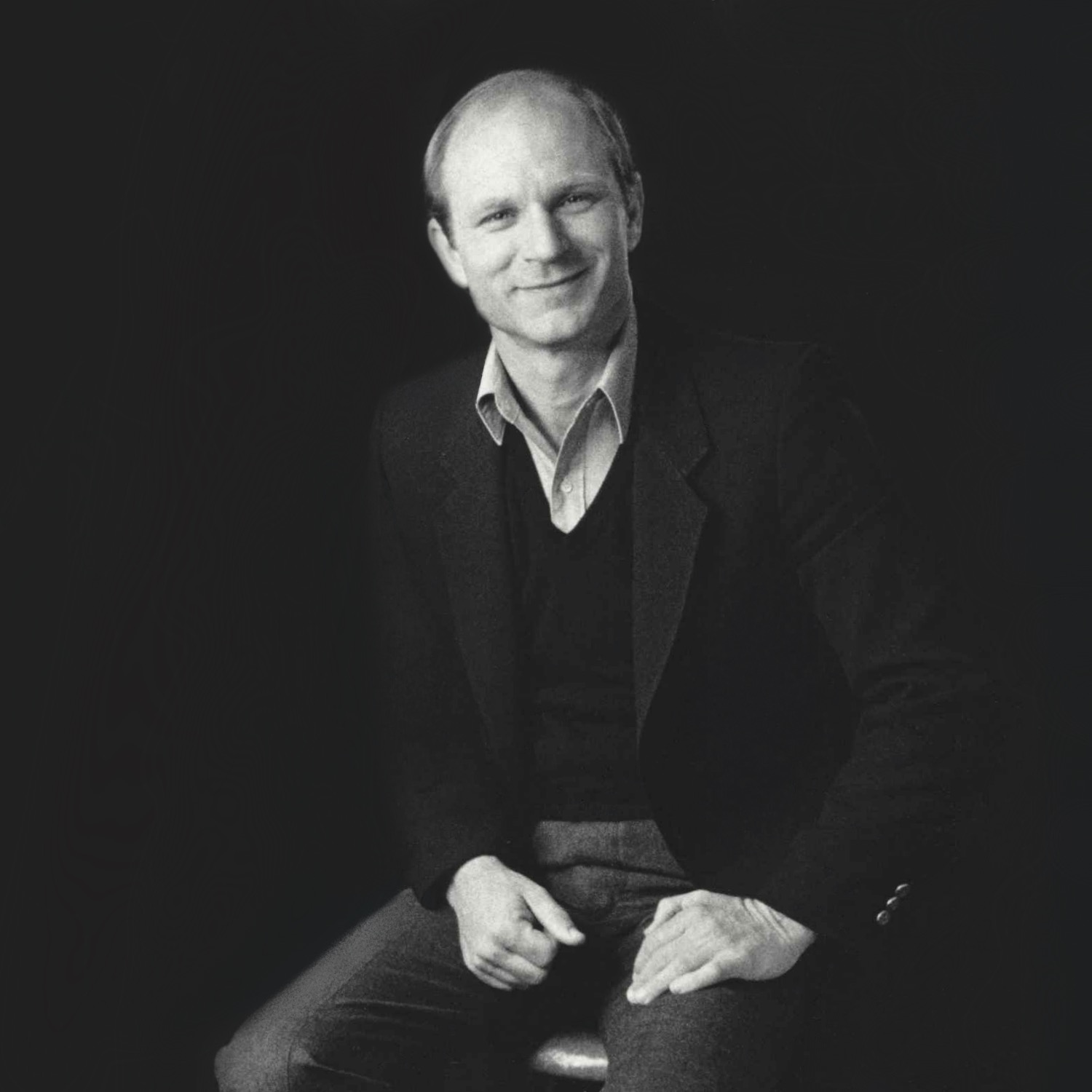 Johnny William Guthrie passed away on New Year’s Eve 12/31/2015. He was born to Vaughn and Leona Guthrie on February 12th 1948 in Astoria Oregon. He is survived by his wife Susan, his children, Vaughn, Abby, Beaux, Jason, and Kristen, his grandchildren, Owen, Sadie, Tatum, Hayden, Carter, Sasha, Cody, and JJ, and his siblings Richard, Vonda Norris, and Maxine Buchanan.

Johnny graduated from Arcadia High School as well as Cal Western School of Law. His passion, as his friends and colleagues would know, was first and foremost music. Not too long after practicing on his first set of drums at age five (made by his father Vaughn out of pickle barrels and old tires) did Johnny begin being referred to as a musical prodigy. By the age of fourteen he was already playing professionally, opening for Ray Charles with Floyd and Jerry and the Counterpoints, as well as spending his school nights at the Playboy Club in Phoenix as part of their jazz trio. After High School Johnny moved to California to become a session musician at RCA studios in California. This gave him multiple opportunities to perform with Frank Sinatra, Miles Davis, Sammy Davis Jr., and countless others.

A true renaissance man, he was also a police officer for 20 years, and ended his career as a prosecutor for the state of Arizona, serving in various counties throughout the state. Johnny touched the lives of many with his kindness and humor, making friends wherever he went. He was a loving husband, a hero of a dad, and a wonderful grandpa.