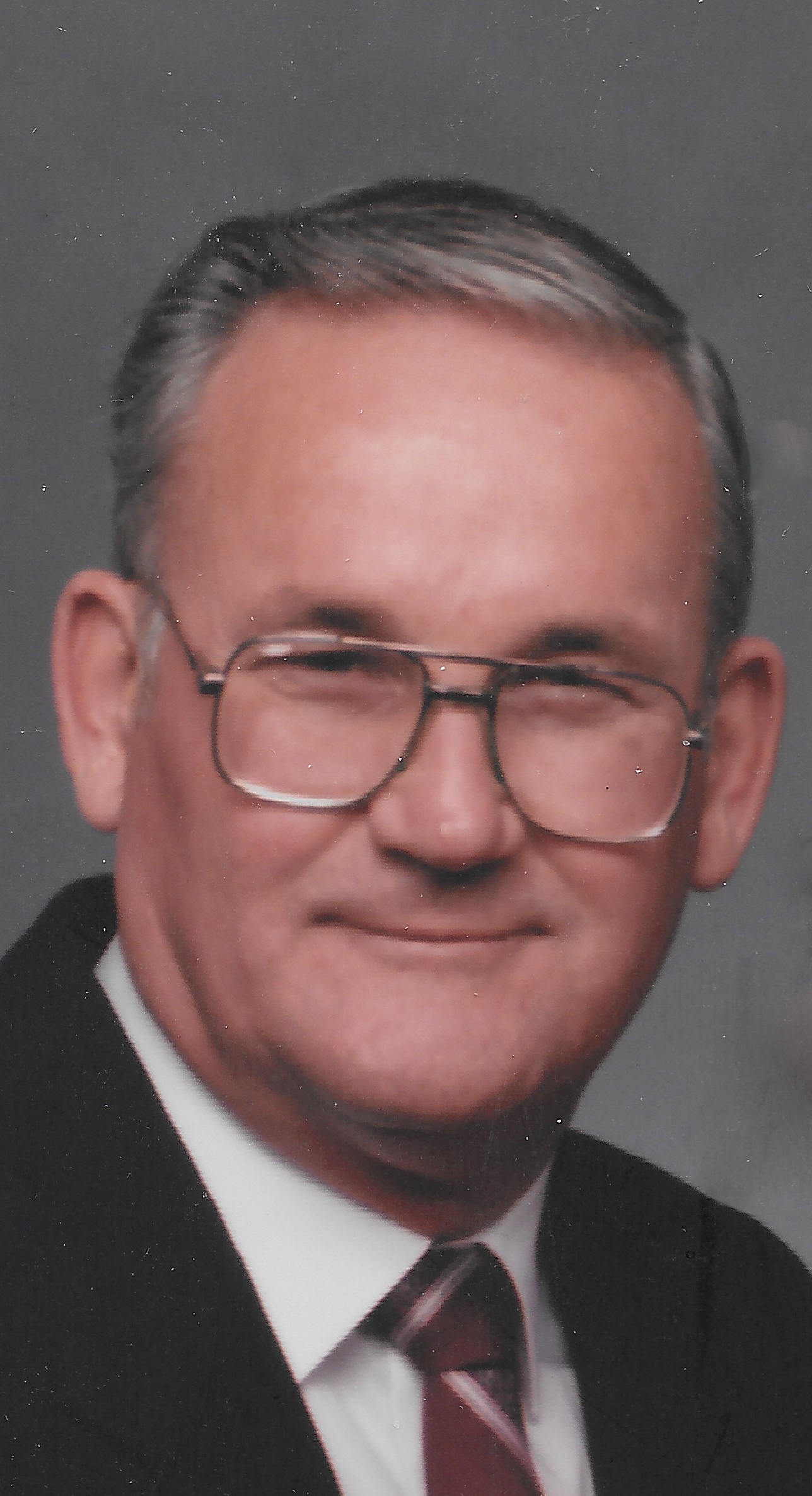 John Whipple Skouson passed away peacefully surrounded by his wife and six children, on December 9, 2019. The 7th of 10 siblings and a descendant of Mormon pioneers, John was born on September 29, 1934 in El Paso, Texas. When he was 9 years old, his family moved to Mesa and bought a home just south of Main and Center Streets, where he lived until departing for a Church mission. John met Leola Lamb at a dance at the Mezona in downtown Mesa in 1954, just a few months later, the couple was engaged. They were sealed in the Mesa Arizona Temple on March 8, 1957, just three weeks after his return from the West Central States Mission, and have hardly been separated since.

Following their marriage, John and Leola began a 62-year life together that took them throughout the western United States, including Gilbert, Buckeye, Snowflake, Taylor, and Mesa, Arizona, American Falls, Idaho, Warden, Washington, Deming, New Mexico, Blanding and Moticello, Utah, and Sedan, Kansas. John had a love of farming that included managing a sugar beet farm in Washington and ranching cattle on 400 acres in Kansas.

John’s life was marked by a rich family experience and deep commitment to the Gospel of Jesus Christ. His proudest achievement was his six children and their faithful service in the Church of Jesus Christ of Latter-day Saints. His 42 grandchildren know him as a fun-loving and involved grandfather who wasn’t afraid to interview them about their experiences.

Funeral services will be held at 11:30 AM at the Mesa North Stake Center of the Church of Jesus Christ of Latter-day Saints at 933 E. Brown Road in Mesa. A viewing will be held prior to the funeral at 10:30 AM in the same building.