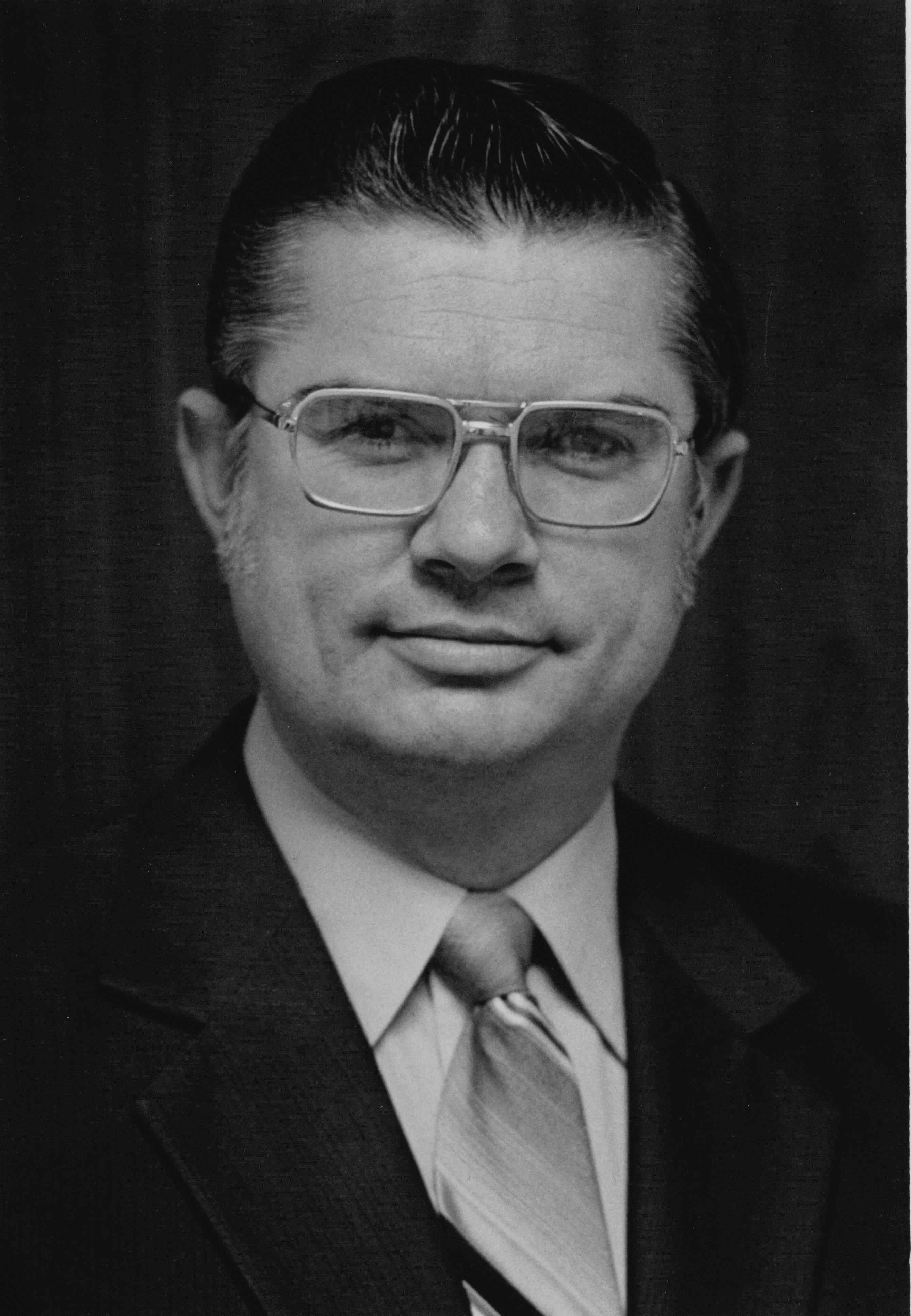 John graduated ASU and then University of Arizona Law School in 1962. He practiced law for over 40 years. He was a faithful, lifelong member of The Church of Jesus Christ of Latter-day Saints, served a mission in Central America, and spoke fluent Spanish. As the oldest child, he lived by a code of fairness to his family, friends, and clients. John was always willing to help and serve others and loved to take pies to those he cared about.

He is preceded in death by his parents John Dell Riggs and Juanita Voelker Riggs, and his sister Donna Riggs Kenney. He is survived by two brothers Michael (Diana) and Timothy (Ann), along with 8 nieces and nephews and their 32 children.

Visitation will be Monday, November 2, 2015 from 6-8 PM at Bunker’s Garden Chapel, 33 N. Centennial Way, Mesa, AZ. Funeral services are Tuesday, November 3, 2015 at 10 AM, preceded by a visitation at 9 AM, at The Church of Jesus Christ of Latter-day Saints, Edgewood Ward Chapel, 4640 E. Holmes Rd., Mesa, AZ. Flowers can be arranged at Watson Floral.