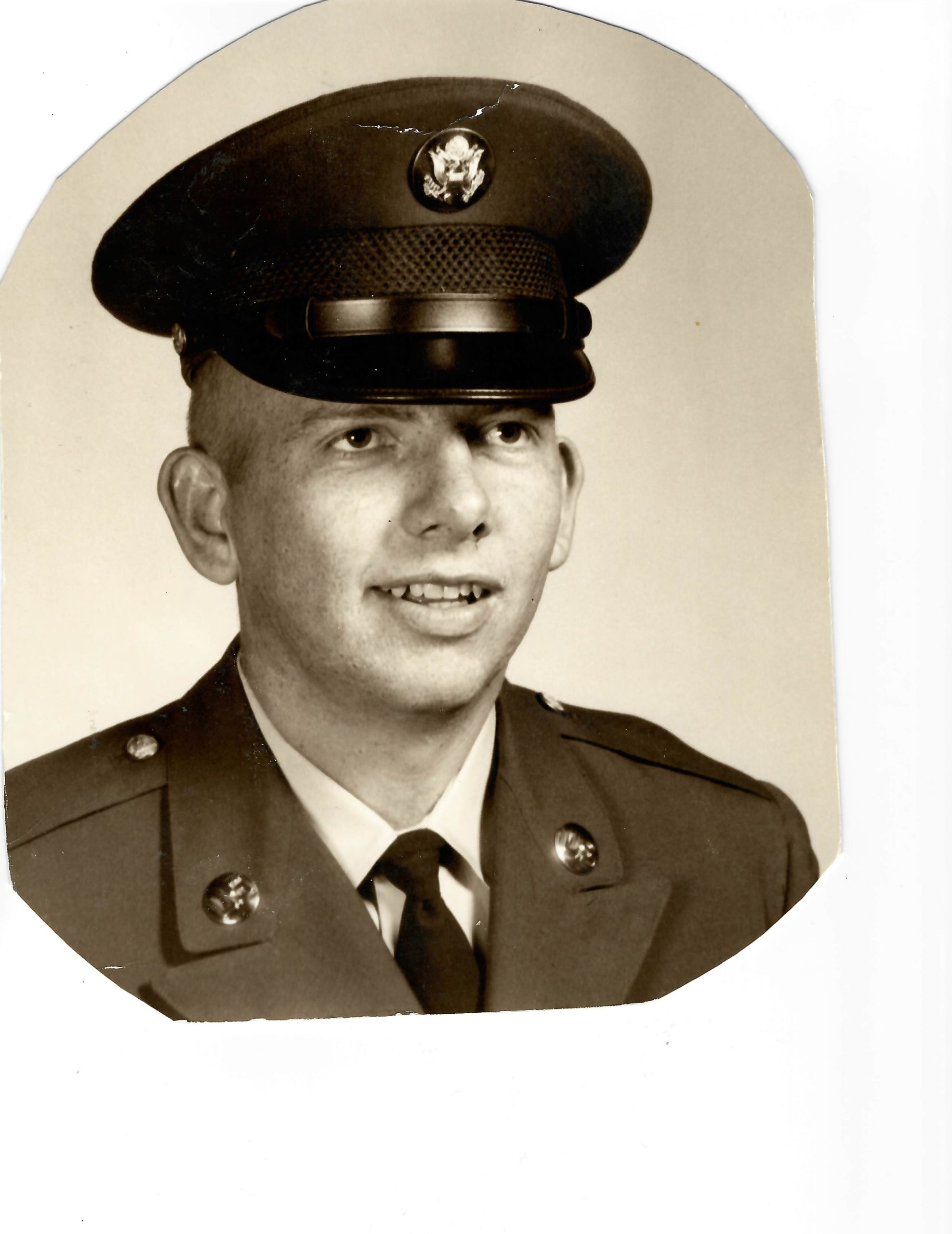 John Thomas Taylor, 75, of Mesa, Arizona passed away peacefully at the VA nursing home, Scottsdale Village Square, on June 30, 2020.  We are heartbroken that he is no longer with us, we are rejoicing in the knowledge that he is enjoying a reunion with those loved ones who have preceded him in death: wife Lottie Taylor, parents Caldwell G. and Thelma H. Taylor (Poulson), siblings Phillip Taylor, Deloris (Karl) Ray, Donald Taylor and loved ones.

John was born on May 15, 1945 in Walla Walla, Washington to Caldwell G. and Thelma H. Taylor.  He enjoyed his childhood on the family farm in Walla Walla Washington.  He especially loved driving tractors, riding his horse Pete and listening to his sister play the piano.  He was the only one of the boys who could carry a tune.  John watered and fed the chickens, collected eggs and when he got enough money to buy what he wanted, he quit caring for the chickens.  This experience taught John the blessings of hard work.

In 1957 (Age 12) he earned the National Rifle Association Junior Diploma and was certified a Pro-Marksman. During his teen years the family moved to Mesa, AZ.  John graduated from Mesa High School May, 1964 and was soon called to serve a mission for The Church of Jesus Christ of Latter-day Saints in Eastern Atlantic States.  John loved serving his Heavenly Father and the people in his area.  He completed his mission and was honorably released June 1966.

John was drafted and served in the United States Army for two years and nine months (1968-1970).  John received a single helicopter maintenance diploma.  He served as a Specialist Four and Helicopter Gunner.  He received the following decorations, medals, badges and commendations:  National Defense Service Medal, Vietnam Campaign Medal, Aircraft Crewman Badge, Vietnam Service Medal, Army Commendation Medal, Vietnam Unit Citation and The Air Medal.  John gave his heart and ultimately his life in the valiant service of our country.  He was honorably released from the military and returned home to attend school and reunite with family.

John received an Associates in Arts Degree from Mesa Community College in 1972.  He continued his education by receiving a Building Construction Diploma from the Commercial Trades Justice of Chicago, Illinois in 1978.  John was the first to create a hydroponic gardening system on the side of his Mesa home on Olive.  John married his sweetheart Lottie and they resided in Apache Junction, AZ for many years.  Lottie would often play the piano or organ and John would sing along.  They enjoyed working on projects, camping, and serving others.  John had a welcoming and memorable smile.  John could often be found making others laugh and listening to music.  He loved wearing several hats at once, just to hear people laugh.  John was a good friend and brother.  John found great joy in his family and friends and has been grateful for the love and support shown by many.

John is survived by his brother Clifford (Shirley) Taylor of Cheney Washington, sister Celestia (Mike) Ordaz of Tempe Arizona, Sister-in-law Marva Dee Taylor and many nieces and nephews. A graveside service will be held on June 8, 2020 at 9 a.m., at The City of Mesa Cemetery. In lieu of flowers, donations may be made in John’s name to the missionary fund for The Church of Jesus Christ of Latter-day Saints.