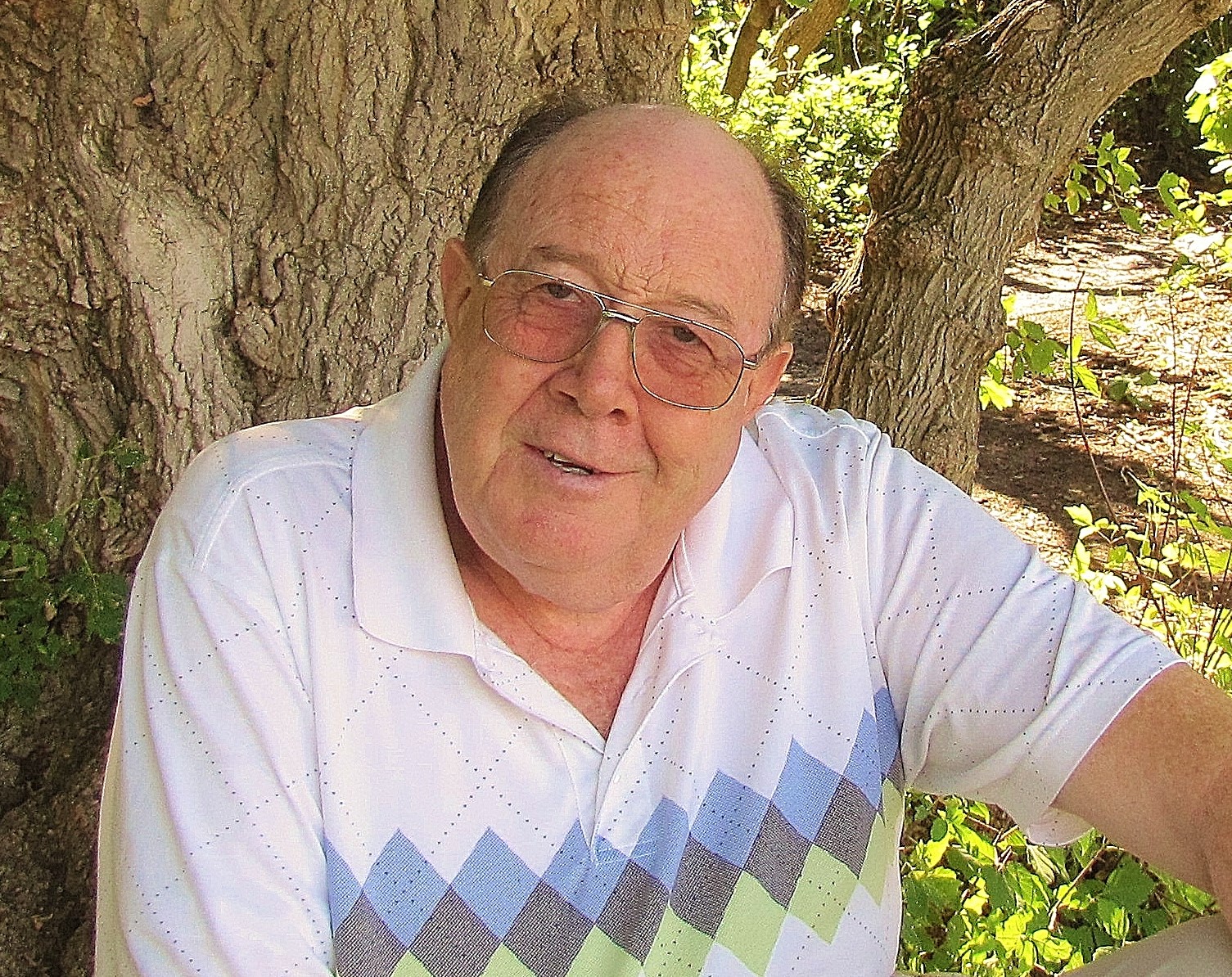 After a life of dedicated service and unrelenting hard work, John Phillip Mathews graduated from this life on August 29, 2021.  He was born in Ogden, Utah, January 27, 1941 to John Steed Mathews and Millicent Neil Mathews. John grew up in Pleasant View, Utah raised by his widowed Mother.  He graduated from Weber High in 1959 and attended Weber State University where he met his future wife, Jean Ann Holbrook.  They were married in the Salt Lake Temple on September 8, 1960.

John began his 35 year career with Edison Brothers Stores, Inc. working at Bakers Shoes and attending Weber State in Ogden.  He was promoted to Store Manager in Denver, and then to the position of Director of Sales Training and Career Development in the St. Louis Corporate Office where he won the Flair Award for his training videos.  Upon his retirement, he and his wife returned to Ogden in 1998, moving from there to Mesa, AZ in 2011.

An active member of The Church of Jesus Christ of Latter Day Saints, he served as ward and stake Young Men’s President, a member of the Explorer Scout Committee receiving an award for dedicated service to the BSA; an early morning seminary instructor, counselor to two bishops and as a member of the High Council in St. Louis and St Louis North Stakes.  John served as the Press and Publicity Director for the LDS Church’s City of Joseph Pageant held in Nauvoo, Illinois for ten years where he also played the lively role of Parley P. Pratt.  He and his wife served as foster parents and as temple workers in five temples, including in the Philippine Manila Temple Mission (2004-2005). After returning to Ogden, he was called to serve as Stake Mission President for the wards at Weber State University and served for five years as Bishop of the Liberty Park Ward from 2006 to 2011.

For more information and to send condolences, please visit www.bunkerfuneral.com.