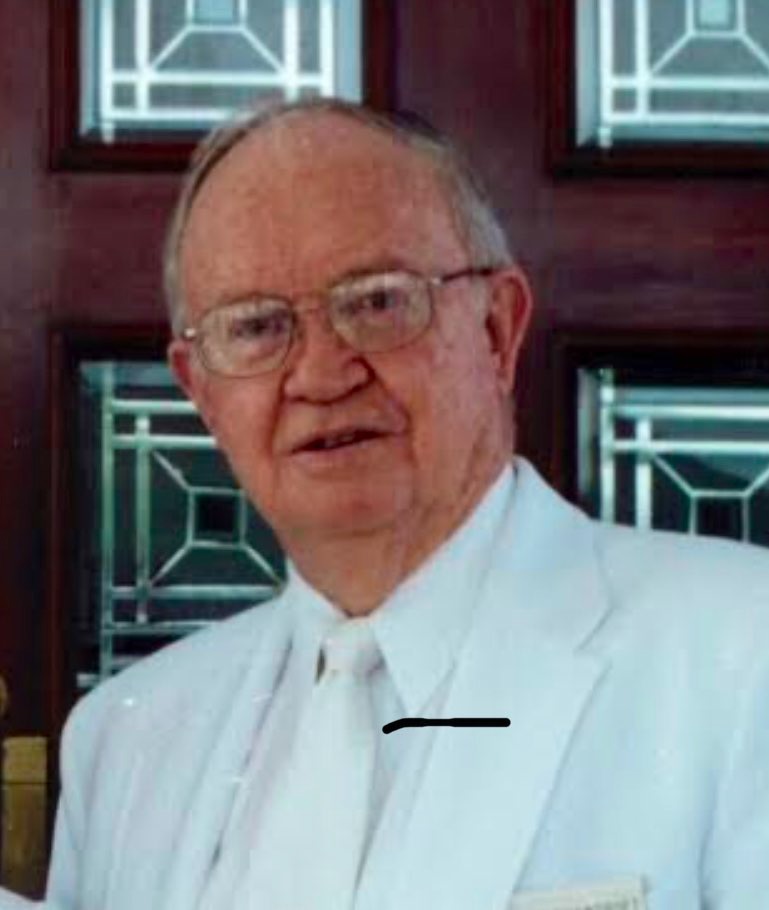 Our beloved husband, father, grandfather, and great-grandfather, J. Lynn Shawcroft, passed away peacefully on October 3, 2019, after a brief illness. He was born to J. Howard and MarVelle Shawcroft on February 6, 1929, in La Jara Colorado. He was the oldest of four children, sister LaVonne, and brothers Dale and Wayne. He grew up on the family farm and cattle ranch and graduated from La Jara High School in 1947. Following high school, he received bachelors and masters degrees from Utah State University, Adams State College, and the University of Colorado. He was called to serve as a missionary for the Church of Jesus Christ of Latter-day Saints in Mexico from 1950 to 1952. On June 8, 1954, he and Dorothea Carol Thomas were married in the Salt Lake Temple, and they are the parents of six children, Diana, Karl, Marianne, Carolyn, Janet, and Paul. The majority of years raising his family were spent in Broomfield, Colorado, where he worked as an educator and administrator in the Boulder Valley School District. Following retirement, he and Dorothea moved to Mesa, Arizona, and soon after were called to serve as missionaries in Quito, Ecuador and Guatemala City, Guatemala. He also served as president of the Ecuador Guayaquil mission, and later as president of the Guayaquil, Ecuador temple.

The entirety of his life was spent serving others in whatever capacity he was called, with his sweetheart always serving faithfully by his side. “Papa,” as he is affectionately known by his family, was an expert gardener and grew the most beautiful flower and vegetable gardens. He was an avid fisherman in his younger years and loved spending his summers at the family cabin in the mountains of Colorado. He was a person of honesty and integrity and always did the right thing for the right reason. He was gentle and kind, and loved by all who knew him. He is survived by his wife, Dorothea, children Diana Palmer (Ron), Karl, Carolyn Rasmussen (Edward), Janet Rasmussen (Ward), and Paul, 17 grandchildren, 50 great-grandchildren, and one brother, R. Wayne Shawcroft. Graveside services will be held in Colorado at the Sanford Cemetery on October 9, 2019, at 1:00 p.m., where he will be interred. A memorial service will be held on Saturday, October 12, 2019, at 1:00 p.m., at the Kimball Stake Center, 1266 S. 32nd Street, in Mesa, Arizona