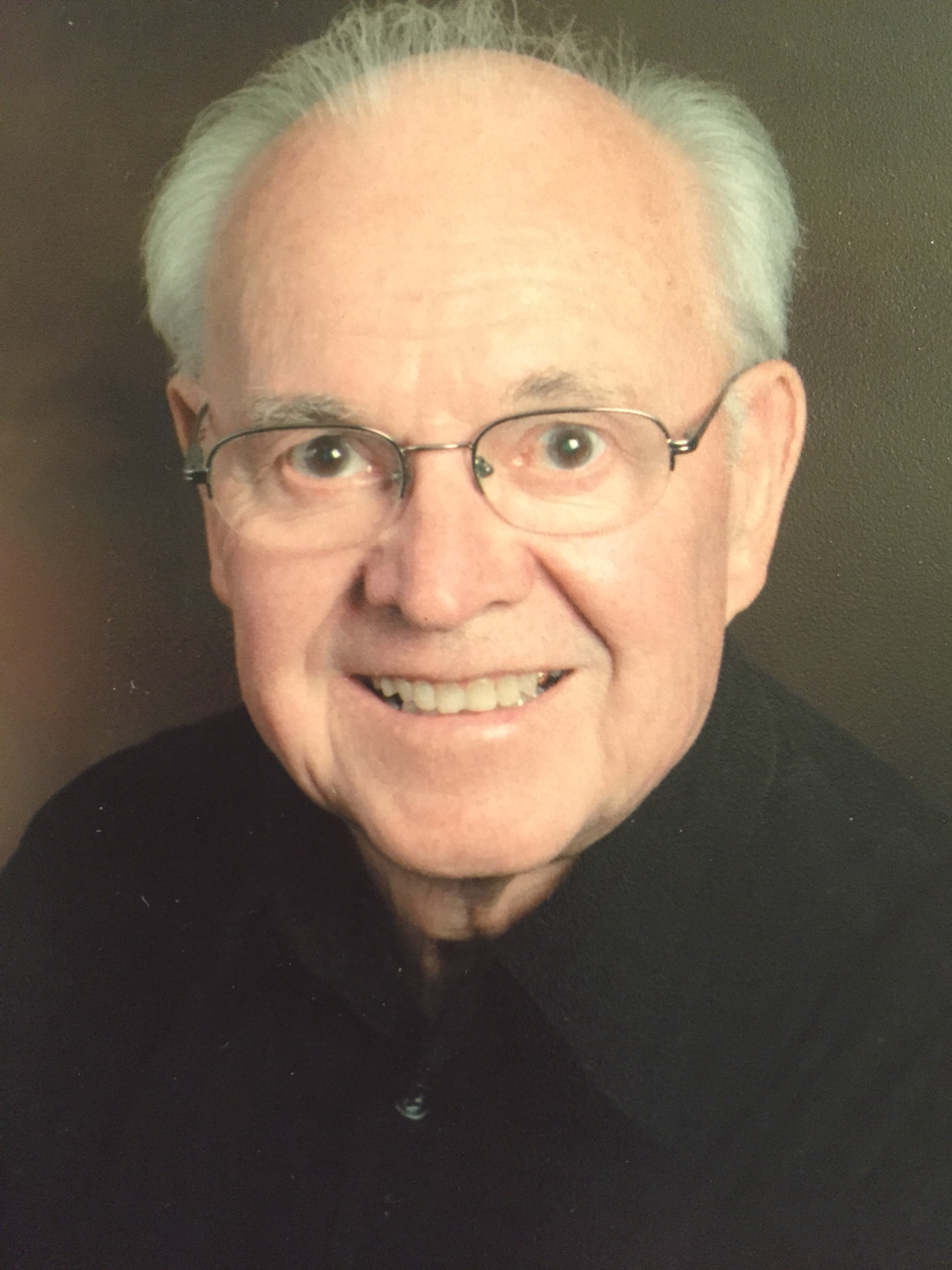 Larry graduated Holbrook High School May 26, 1950. He left Holbrook the next day and moved to Mesa where he attended ASU (then Arizona State College) for the next three years. In 1952 he was called to be a Stake Missionary in the Maricopa Stake. He applied to the University of Arizona Law School and was accepted without earning a 4 year degree because of his good grades. Thinking he would never be able to fill a full-time mission for The Church of Jesus Christ of Latter-day Saints, he was preparing to move to Tucson, however in September 1953 he was called to serve a full-time mission in the Swiss Austrian Mission for 2 1/2 years, taking good advantage of his 2 years of German.

Upon returning from Switzerland he took up his studies to become an attorney at the U of A. Larry met Sonja Fuller in Tempe, AZ and they were married in the Mesa Arizona Temple on August 16, 1958. They were blessed with 6 children. Larry was an excellent student, successful attorney, loving son, brother, husband, father and grandfather. He endeavored to complete every assignment he undertook with perfection and exactness, including his church callings, art work, and as a stonemason.

Larry had an indomitable spirit which was so evident in everything he undertook and especially as his family watched him fight Parkinson’s and Dementia (PDD). A very heartfelt appreciation goes to his son Aaron and wife Sharon who took such loving care of him for 10 months. Also, to his caregivers at Stonebridge Assisted Living Home where he felt loved and needed. His big brown eyes and ready smile will always remain with us.

The only viewing will be held Thursday evening October 8, 2015 from 6 to 8 PM at Bunker’s Garden Chapel, 33 N. Centennial Way, Mesa. Funeral services will be held the next day October 9th at 10 AM – Montecito Ward building 2835 Des Moines (on the corner of N. Lindsay & Des Moines) in Mesa. Interment will follow at the City of Mesa Cemetery.