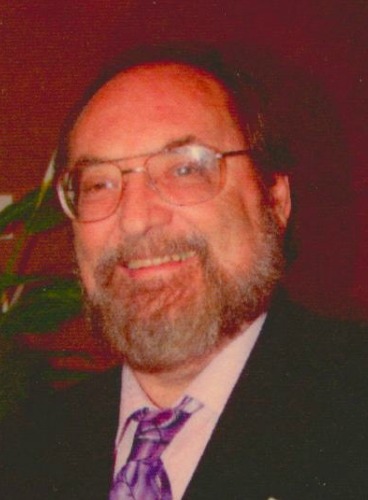 John L. Skupien, born January 22, 1949, was called home Friday, May 15, 2015.  He is survived by his wife Dee; son: Michael Brown; Daughter: Michelle Sinchak; 2 brothers and 3 sisters.  His legacy will be continued through his 9 grandchildren and 2 great-grand daughters.  He was a highly respected mechanic and owned his own business for more than 25 years.  Known for his gift of gab and helpful nature to customers far and wide.  He will be missed by all.  Several masses and donations to the American Heart Association were made in his honor.  Services were held on Tuesday, May 26th at Bunker’s University Chapel.