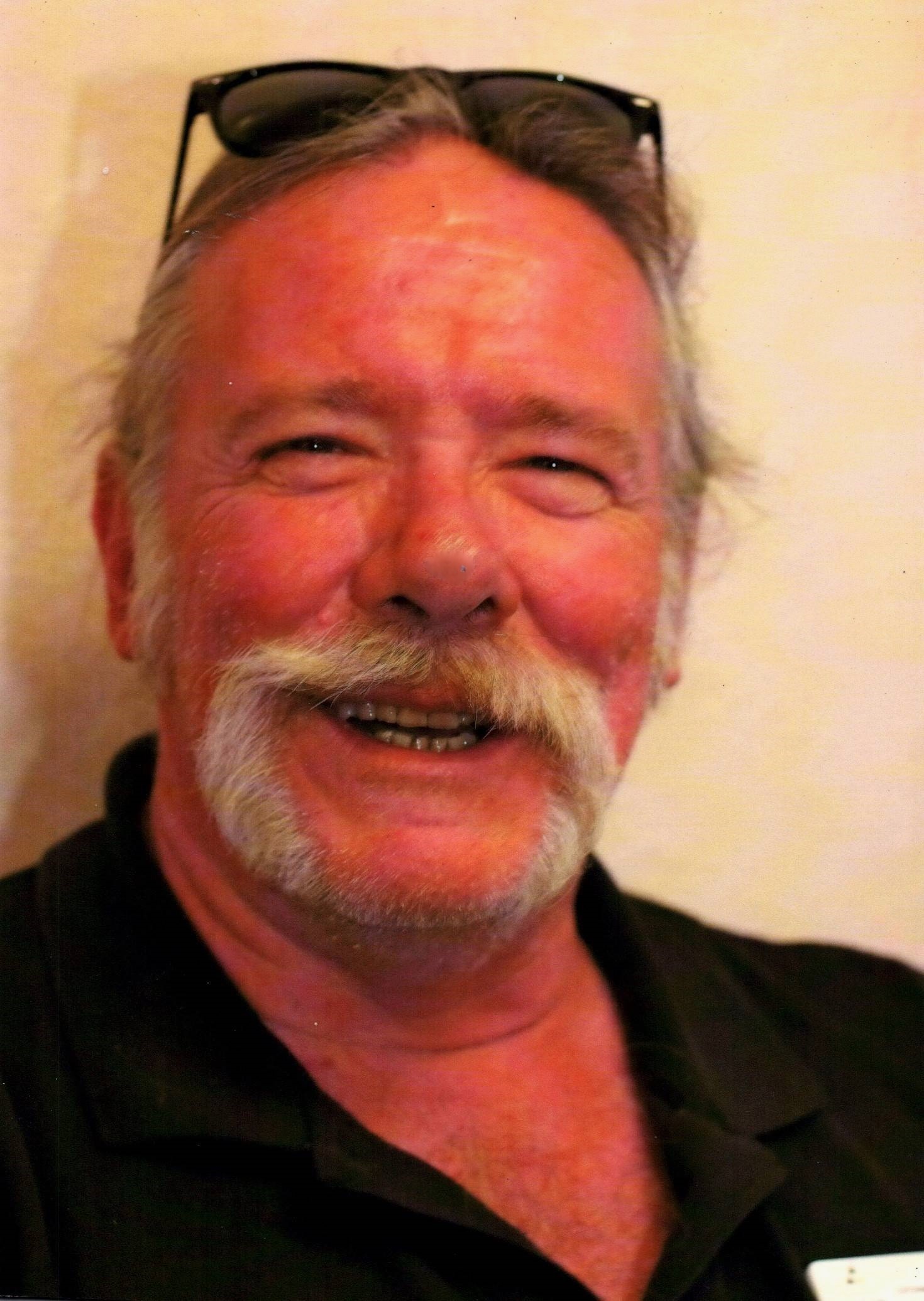 John Kenneth Kalajian passed away June 17, 2020. Born in South Gate, California, Ken was the son of Vaughan Ellen Kalajian and his adopted father, Harry Missag Kalajian. Ken’s family relocating to Michigan when he was two years old. Ken grew up with a younger brother, Charlie, who was his partner in crime and may have helped Kenny set fire to part of their house as kids. At the age of twelve Ken and Charlie were adopted by their stepdad, Harry, and given another brother, Michael Kalajian.

Ken served his country in the U.S. Army from August 1976 through July 1979. He was stationed in Germany and worked in the communications field. While in Germany Ken traded jackets with a German soldier. This jacket was handed down to Ken’s daughter, Sonja.

Upon his return to civilian life Ken relocated to Milwaukee, Wisconsin where he met his wife, Branka. The couple moved to Southern California in 1982 to be near Ken’s family; they divorced after 22 years of marriage.

While visiting Sedona, Arizona, Ken fell in love with the red rock landscape and decided to move there in 2007. While not a religious man, Sedona accentuated the Native American culture Ken appreciated, occasionally attending shamanic services.

Ken’s favorite meal was spaghetti, which he shared with to his grandson, Logan. Ken was a classic rock music fan and attended countless concerts with Sonja; a memory she cherishes. His enthusiasm for music was noticeable by his tendency to wake his household by playing rock DVDs loudly in his living room.

Ken loved his animals. His death was preceded by those of a few of his favorite pets: dog, Harley; and cats, Midnight and Bobbi. Ken kept their photos around the house and often lit candles in their memories.

A man of high intelligence, Ken loved to read. His collection of hundreds of books covered various topics, such as politics, religion and music. He shared a love of guns with his daughter and son-in-law, who had the great opportunity of visiting the shooting range with Ken shortly before his death.

In Sonja’s words: “He was my Big Guy and I his Little One. We had an amazingly close relationship, where we couldn’t stand living further than a couple hours apart – I followed him from California. One year for Christmas we even got matching Celtic tattoos. That’s just how our relationship was. I will always be grateful for the memories I have of us at concerts and camping. He was also very close to my husband, Tyler, and to our son, Logan. My dad was such a proud grandpa to my boys.”

Ken’s girlfriend, Erma, was by his side for the last five years. Together they took trips throughout Northern Arizona and Colorado, memories Erma will keep close to heart.

Ken was cremated. His ashes will be buried in the Sedona Community Cemetery at a later date.