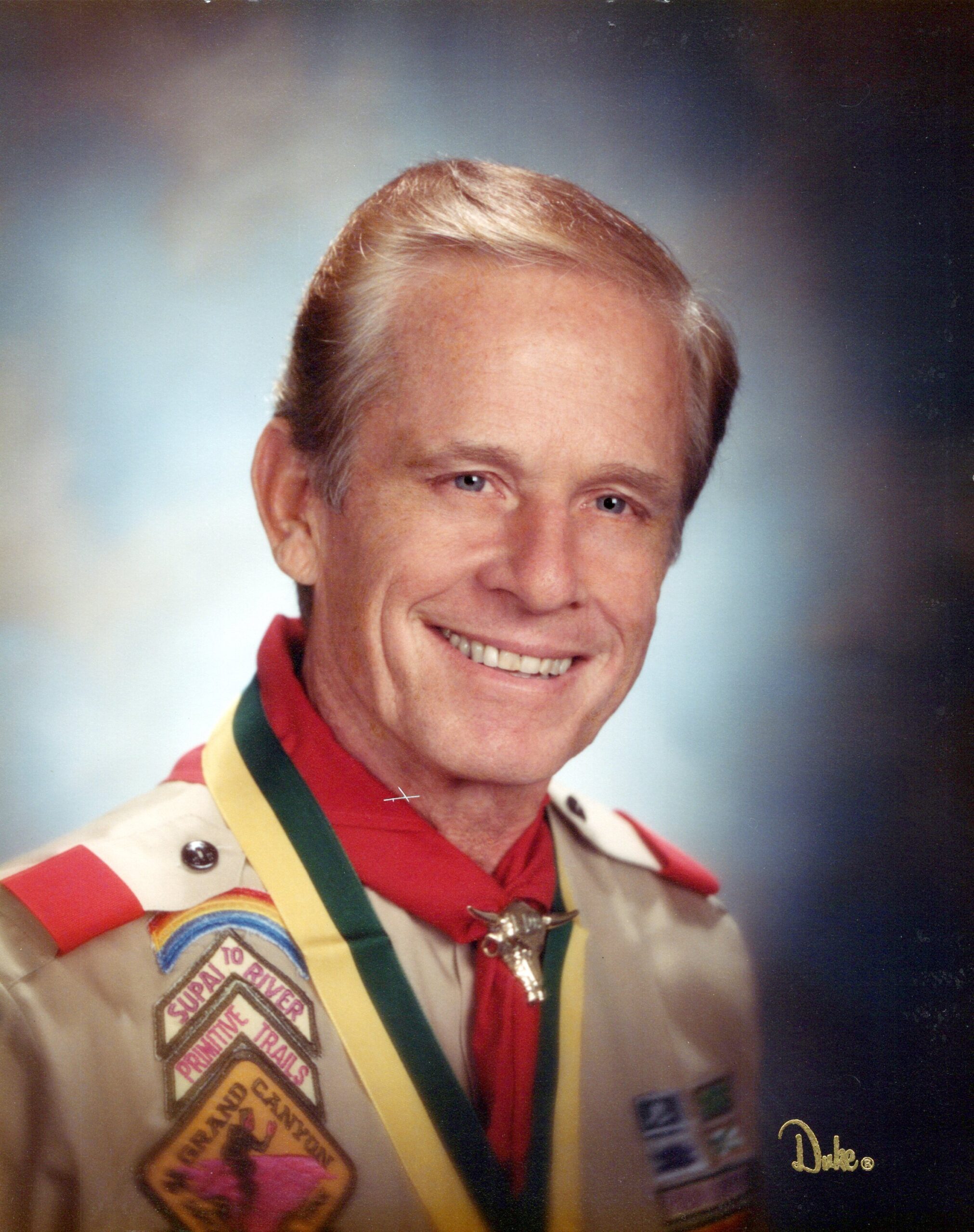 Our beloved husband, brother, father, grandfather and great-grandfather, John Fell Squires, passed away peacefully on January 5, 2021 in Ogden, Utah. Jack was born August 17, 1931 in Logan, Utah to George Walter and Harriet Viola Harris Squires.  He graduated from Utah State University with a Bachelor’s degree in Education and the Biological Sciences. He served in the U.S. Army as an active duty member, as a member of the Sixth U.S. All Army Reserve Rifle Team and was an Army Reserve member until he retired after 30 years of service as a Lieutenant Colonel.

Jack married the love of his life, Ina Jean Mecham on June 11, 1952 in the Salt Lake Temple. At the time of Jean’s death, they had been married 67 years. He was a member of The Church of Jesus Christ of Latter-day Saints and as a young man, served a mission to the Southwest Indian Mission.  He continued to serve his church in many callings, including temple ordinance worker, counselor in the stake presidency, bishop, Church Education Missionary with his wife, Jean, in South Africa and as president of the Enugu, Nigeria mission. He most loved his calling of being a Scoutmaster for over twenty years.  He assisted over 80 young men in becoming Eagle Scouts. He was awarded the Silver Beaver Award, the highest honor given by the Theodore Roosevelt  Council to recognize distinguished service.

Two of Jack’s favorite activities were hiking and fishing. He hiked over 900 miles in the Grand Canyon and all over the state of Arizona, including Aravaipa, Fossil Creek, Mount Baldy, Four Peaks, Rainbow Bridge, Weaver’s Needle, Paria Canyon, Lee’s Ferry, Reavis Ranch, Horton Springs and Bluff Spring Mountain, to name a few. A favorite saying of his was, “We put the outing in scouting”.  If a body of water were nearby on any of these hikes, he had a fishing pole in hand.

Jack began his teaching career in 1968 and was a biology teacher at Apollo High School in Glendale, Arizona from 1969 until his retirement in 1993. He coached Cross Country, ran the “chain gang” at football games, worked as a starter at track meets, had many unusual animals as pets, was known by everyone as “Popcorn Jack” and was a friend to all. Men like Jack are one in a billion. You were fortunate to know him.