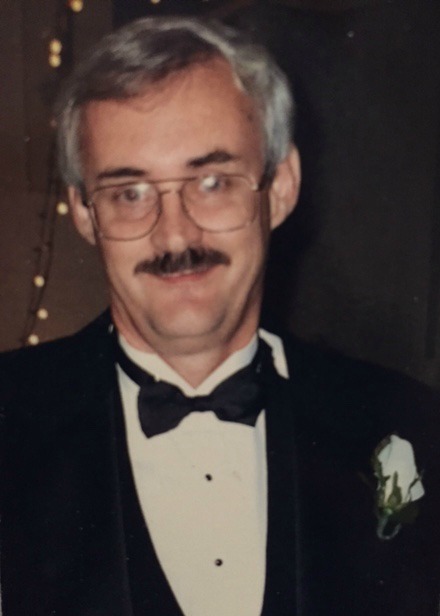 John had a deep love of learning, his inquisitive mind and appetite for learning and for living things drew him into the field of science. John attended Florida State University where he majored in Math and Science and where he met and fell in love with Claudia. They were married June 15, 1974. He completed his research for his PhD dissertation at Stanford University in high energy Physics. John’s career was in the industry of Aerospace and he became an expert in his field of Electrical Optical Sensors. John was invited to join the National Missile Defense Team in 2008 in Washington DC. He was regarded as “an honorable professional and valued citizen who made humanity better through his tireless contributions and a man who loved God.”

In the end of his service on earth, John happy was serving his Lord and Savior, Jesus Christ in the Gilbert, AZ temple, and still very much in love with his wife Claudia and adored his 2 daughters. His legacy will be continued through his children Victoria Christine and Johanna-Marie and their children.