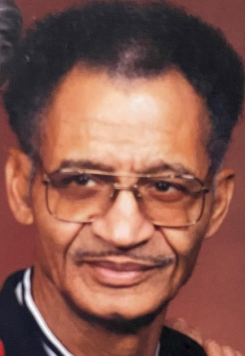 John, born December 17, 1928, came from Pineville, KY when he was 17years old. During his years in Richmond, he held positions at Wayne Division, Eaton Gear Works, Avco and Dana Perfect Circle where he retired in 1992. John and his wife, Eva Pearl Hurd, relocated to Phoenix, AZ in 2007.

Many Richmond residents will remember John from his many editorials in the Palladium Item challenging racism, discrimination, unfair housing, and disparity in hiring practices. His views were so popular and in stark contrast to another frequent writer, that the Palladium Item did a story on him and three additional editorial contributors on July 10, 1983. John was also a frequent caller to WKBV sharing his views on the issues of the day.

There will be no service or public calling. In Lieu of flowers, donations can be made to Hospice Foundation of America or American Kidney Fund.