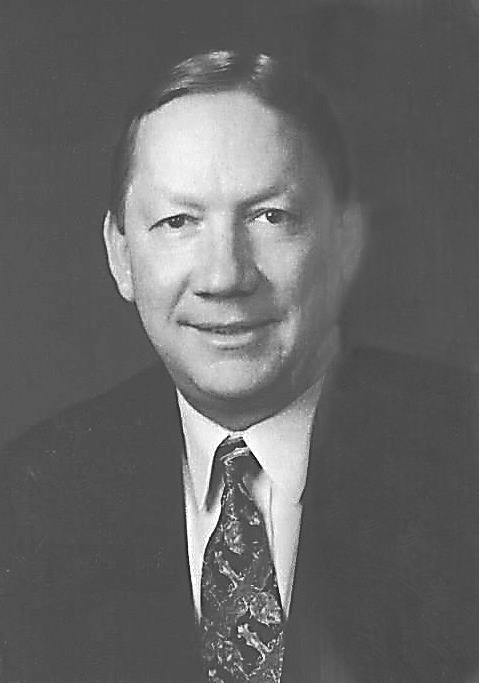 Born in Mesa, AZ on Feb. 24th, 1950 to Alvin LaVor Cluff and Florence Walker, he was the fifth of nine children. He graduated from Chandler High School in 1968 where he participated in the FFA. After high school, John served in the Army National Guard as a reservist for several years. John had many jobs as a young man in the Chandler area driving trucks for local citrus growers and other local contractors. In 1972, he went to work on the Ellsworth Ranch in St. John’s, AZ where he met Vonna Merrill from St. Johns. They were married in 1973 in St. Johns. John worked as a foreman for Apache County from 1975 until 1978.

In 1978 John went to work for Sundt Construction Co. as a heavy equipment operator and became President of that company approx. 20 years later. During his rise through the company, John was responsible for much of the highway rebuilding that occurred after the devastating earthquakes in Southern California in the 1980’s. Working with Sundt partner, Kasler Corp, John served as Vice President, managing over half a billion dollars in major construction projects. John moved back to AZ in 1997 as President of Sundt Construction retiring in 2002. John struggled with health issues over the past 15 years, but missed the excitement of major building projects, so he had recently gone back to work part-time for SBBI out of Sonoita, AZ. John enjoyed his work and received many awards for finishing major projects early and under budget, but his proudest achievement was the perfect safety records he maintained on his projects. He loved the outdoors, especially hunting and fishing trips with his sons and grandsons. He loved horses and won several roping events during his adult life. He was very active with the Verde Vaqueros of Scottsdale AZ. enjoying the comraderies of many like-minded friends he met on the back of his favorite horse ‘Hatchet’, a beautiful paint gelding quarter horse.  He will be missed by all who knew him for his unconditional love and devotion to his children and grand-children.

John is survived by 7 living siblings; William Cluff of Mesa, AZ, Donnice Martin of Taylorsville, UT, Val Cluff of Eagar, AZ, Patrice Fairbanks of Pleasant Grove, UT, Maura Kluzik of Flagstaff, AZ, Tammy Montgomery of Queen Creek, AZ, and Colleen Jones of San Tan Valley, AZ; his 6 children, 19 grand-children and 4 great-grand-children. John’s life touched the lives of many around Chandler, Queen Creek, Cave Creek and Round Valley. All who knew him called him a friend. His laugh, his smile and his big heart will be treasured memories to comfort his family in his absence. John was preceded in death by his parents, his sister Vernene Petersen, and his beloved great grand-daughter, Jadalyn Cluff.

Funeral services will be held on Friday, August 25, 2017 at 10:00am at the LDS Church Building located at 1430 N. Recker Road, Mesa, AZ 85205. There will be a viewing at 9:00 am at the same location. Interment will be at the Mesa City Cemetery following the services.