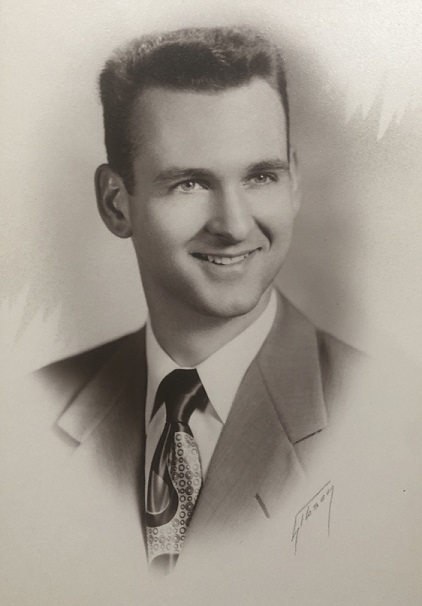 John C. McLoughlin Jr., 84 of Gilbert, Arizona, passed away peacefully Tuesday, December 3rd, 2019 at his home with his loving wife MaryAnn, of 38 years, at his side. John was born November 19th, 1935 in Buffalo, New York to John (Tex) and Charlotte McLoughlin, who preceded his passing along with his sister, Charlene and son, William.

John served in the US Air Force and later in the US Army National Guard and made his career as a State Farm Insurance Agent for over 40 years in Tempe, Arizona. He is survived by his children; Melanie S. Sepulveda, John M. McLoughlin, and Carrie J. Miller, seven grandchildren and four great grandchildren. Services will be held Sunday, December 22nd, at 4PM at The Seventh Day Adventist Church @ 1188 W. Galveston Street, Chandler, Arizona 85224.