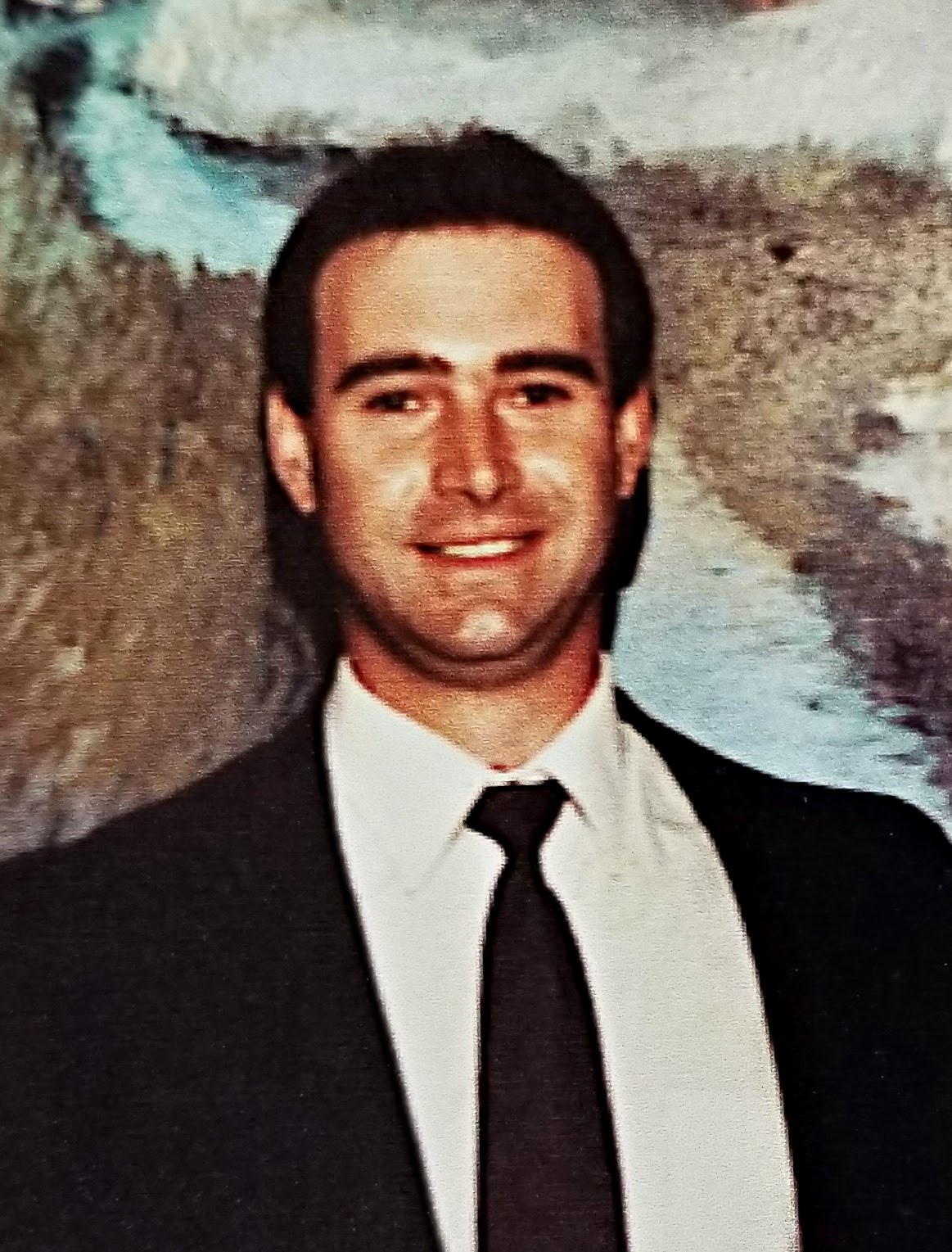 John C. Harrison, Jr. passed away unexpectedly in his home at the age of 54 on January 4, 2019 in Glendale, AZ. He was born on September 29, 1964 at Ft. Huachuca Army Base, where his father was stationed. He was the fourth of five children in the family. He is preceded in death by his mother, Eugenia; father, John; and niece, Andrea. He is survived by his sisters, Donna, Barbara, Carol, and Leslie.

John was raised by his mother in Sierra Vista, AZ where he attended Buena High School and graduated in 1983. He spent the majority of his adult life working as a Parole Officer in the Arizona Department of Corrections.

John was known as Uncle Quack by all of his nieces and nephews, along with Jack and Jackie by his family members and friends. He will be fondly remembered for his quirky personality and love for cooking.

In lieu of flowers, the family is requesting donations in John’s name be made to the National Ataxia Foundation https://app.mobilecause.com/form/YDYQJg?vid=cr46. A condition he suffered from.