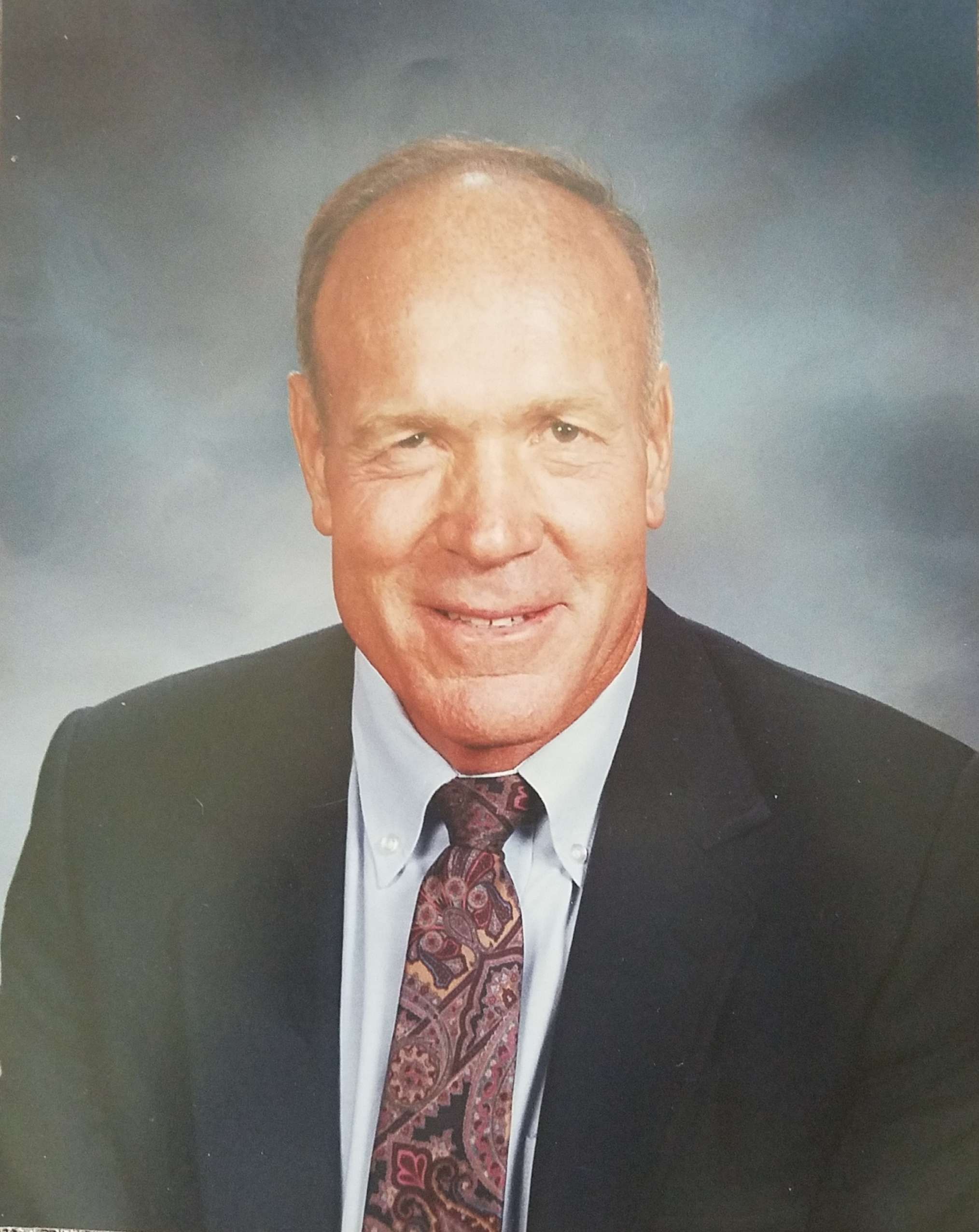 Jesse Dan Parker passed away on July 21, 2017 after a long battle with cancer.  He was born July 29th, 1939 to Sam and Bert Parker in Idabel, OK.  Jess was the eldest of six boys.  He graduated from Idabel Gray High School in 1957 and attended East Central State University (ECU) in Ada, OK where he lettered in football.  It was at ECU that he met and married his wife Latsy.  Upon graduating from ECU in 1963 the family moved to Amarillo, Texas where he taught social studies and coached 7th grade football and basketball.  It was there he won his first city championships in football and basketball.  Two years later he became an assistant football coach and social studies teacher at Caprock High School in Amarillo.

In 1967 Jess received a scholarship to the University of Kansas. After graduating with honors with a Masters Degree in American History the family moved to Arizona. In the fall of 1968 Jess taught in the social studies department at Phoenix Union High School and was an assistant football coach. The following year at the age of twenty-eight he was hired as the head football coach at Camelback High School where he taught history and english.  In 1973 his team was runner up in the state championship game then came back in 1974 to win the state championship.

In 1976 Jess was hired as head football coach for the newly constructed Mtn. View High School located in east Mesa.  In a few short years he became Chairman of the Social Studies Department and taught the first AP history class in the Phoenix metro area. During those years Jess’s teams won four state championships and three runner-ups .

From 1995-98 Jess coached football at Texas High in Texarkana, Texas. In the three years there he turned the program around and they won their 1st playoff game in fifteen years.

Jess returned to Arizona in 1999 and coached at Gilbert High School.  During his ten years at Gilbert High his teams were in the playoffs eight times.  Gilbert High appeared in the semifinals twice and quarter finals once.  In 2008 Jess won his 309th game making him at that time, the winningest high school football coach in Arizona history.

A Memorial Service will be held on August 19th at 5pm in the Mt. View High School auditorium.   In lieu of flowers the family has requested that you consider a donation to either the Coach Jesse Parker Legacy Foundation or their place of worship Trinity Church.

Coach Jesse Parker Legacy Foundation accepts donations via their secured website at https://coachjesseparker.org or you can mail contributions to 1347 N. Greenfield Rd. Ste #103 Mesa, AZ 85025. Their phone number is 480-924-6499.