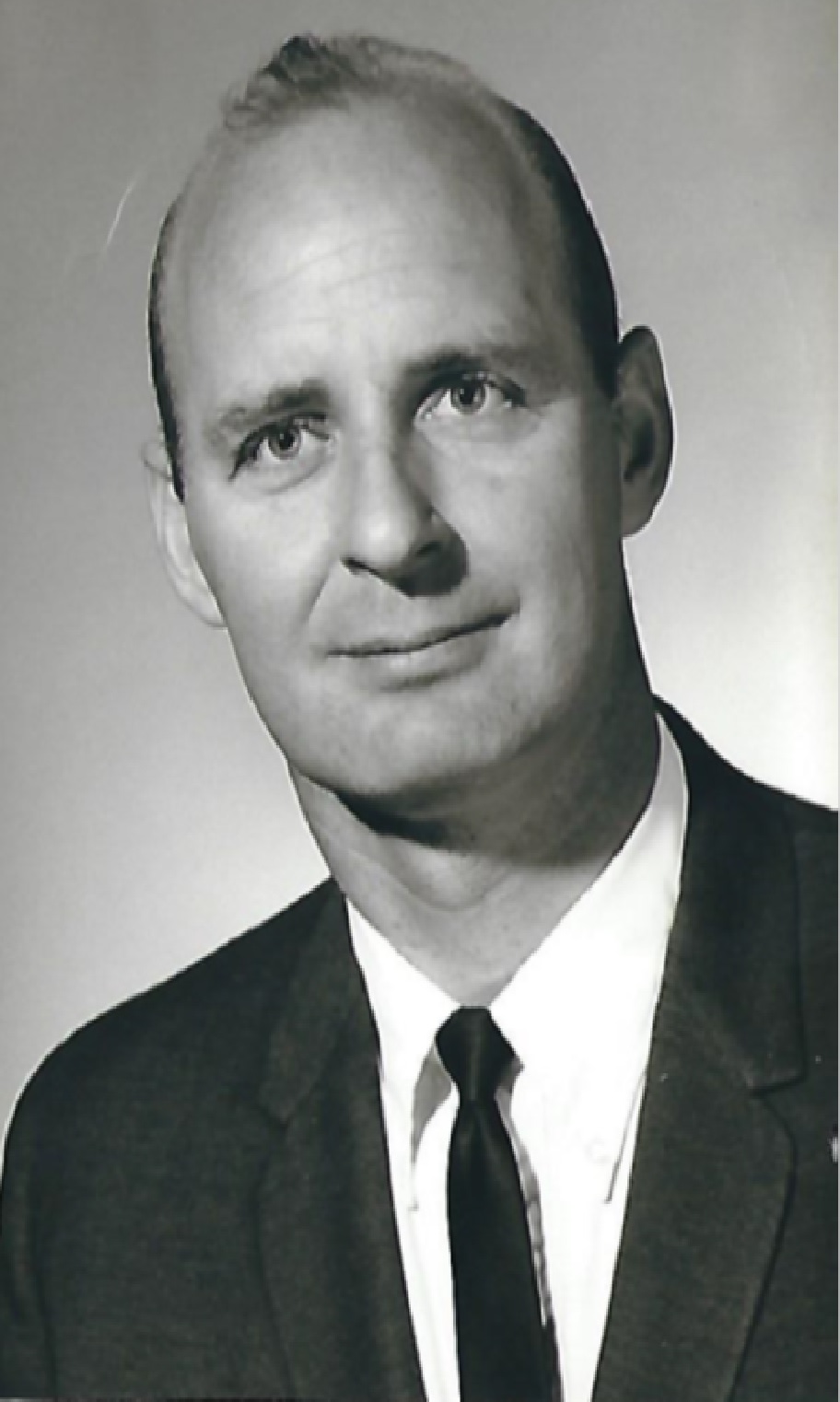 Jess Bernard Park Jr.,86, of Mesa, Az. passed away on February 17, 2019.  He was born October 16, 1932, in Albany, California to Jesse Bernard and Constance McAlaster Park.  He was the second of four children.  His family moved to Phoenix, Arizona when he was only a few months old.  Jess worked in sheet metal with his father and also became an accomplished boxer before joining the Navy in 1952.  He served for four years during the Korean War and traveled around the world by water.  When he returned home, he married his eternal sweetheart, Sharon Aston, on December 2, 1957.  They had one daughter, Diana Lynn.  Jess continued working in the sheet metal field until he lost the sight in his right eye due to an accident on the job.  After that, he went back to school and became a Real Estate Broker.  Jess enjoyed serving in leadership positions in the The Church of Jesus Christ of Latter Day Saints.  He was in two bishoprics and served twice on the High Council.  But one of his very favorite callings was that of Scoutmaster.  Jess and Sharon also served a mission for the church in Leeds, England.  They also enjoyed working in the Mesa, Arizona Temple.  Jess loved gardening, hunting, fly fishing, leatherwork, making hatbands out of rattlesnake skins, and adventures with his grandchildren.  He was an expert on reptiles, desert plants, and wildlife.  He is survived by his wife Sharon Aston Park, daughter, Diana Lynn Sherwood (Ted), 6 grandchildren and 61/2 great-grandchildren.  Services will be Saturday, February 23, 2019, at the Granite Reef ward building, 1430 N. Recker Rd., Mesa, Arizona, 85205.  There will be a viewing at 9:00, followed by services at 10:00.  Interment will take place at the Mesa Cemetery following the services.