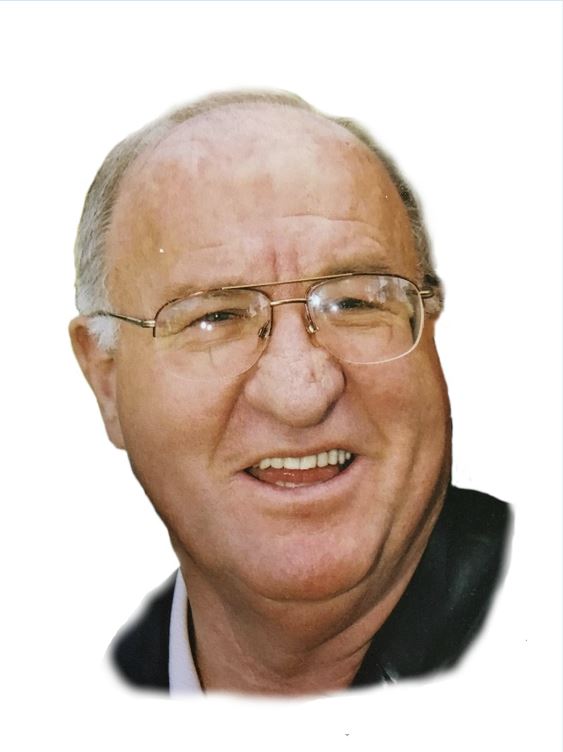 Jerry was born in Kanab, Utah, on March 15, 1939, second son to Charles Legrand and Violet Heaton Jones. He was followed by 3 additional siblings. Jerry loved his childhood, spending time with many cousins, and especially spending time in the hills of Kanab with his dad who was a sheepherder. His dad taught him to be a prankster which Paco’s children and grandchildren will always remember him for, especially where water fights are involved!

Jerry will always be remembered for being one of the hardest working men that ever lived. As a teenager he worked many jobs to support himself and save for his 3-year missionary service in Frankfurt, Germany, as well as supporting himself through college at BYU where he graduated with a bachelor’s degree in the German language. He met his sweetheart, Shenla Phelps, a fellow student teacher, during his first-year teaching. Herr Jones became a very popular teacher at Mesa High School teaching German and some English classes for 37 years. He built a very successful tax and financial planning business to supplement his teaching income and had many of the same clients for over 30 years. Jerry was a faithful member of the Church of Jesus Christ of Latter-day Saints and was very dedicated in any calling he held. He especially loved serving as a stake missionary and Stake Mission President. Playing with his children and grandchildren was the highlight of his life, whether it be playing checkers, sports, fishing or giving them “horsey” rides.

Jerry’s life will be honored through a funeral service on Saturday, November 25th at 10 a.m. at the LDS church at 1455 N. Harris Drive, Mesa, AZ. Closed casket visitation will be at 9 a.m. at the church. Burial in Kanab, Utah the following day.