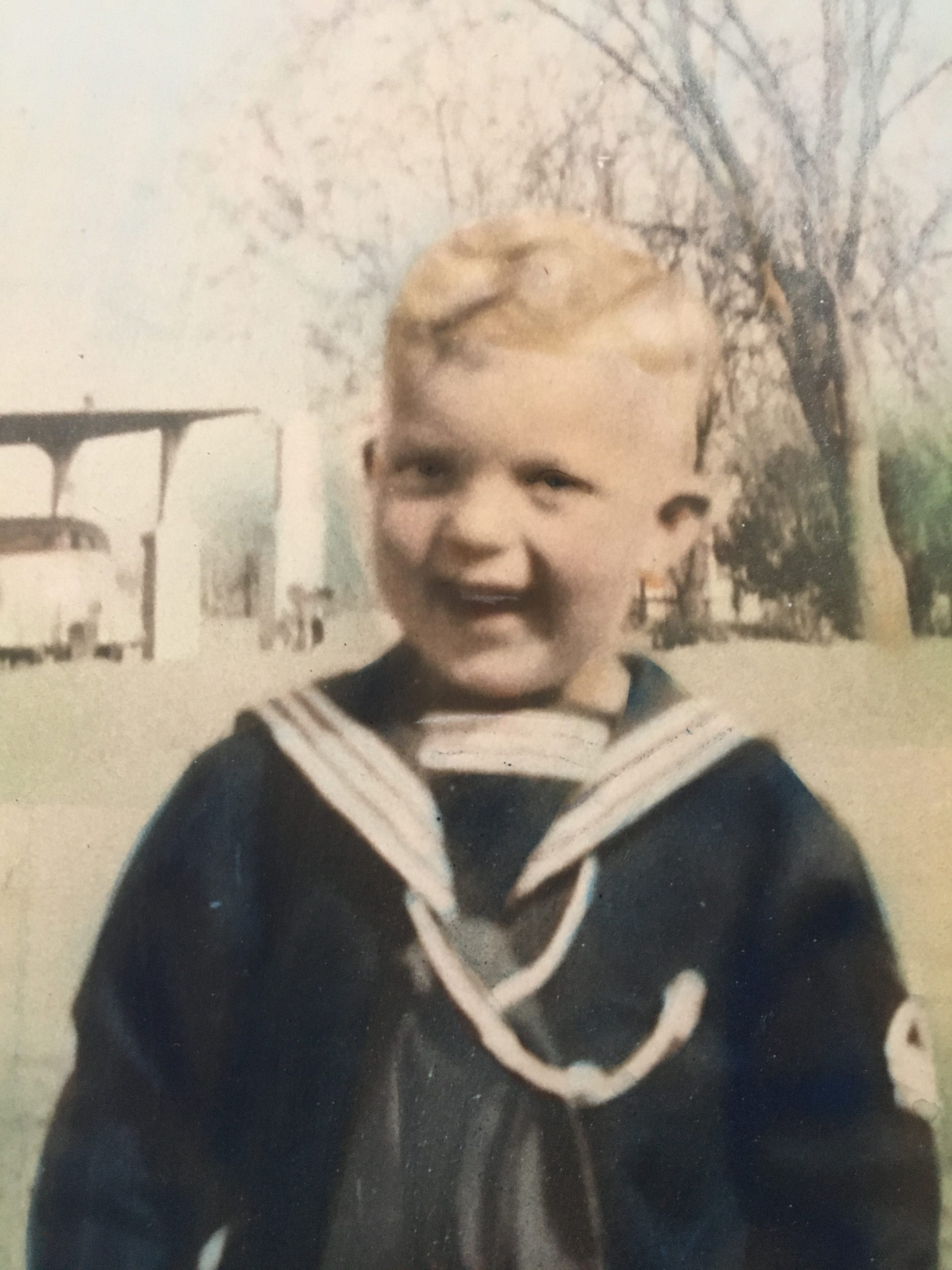 Jerry Kay Hatch , 77, passed away peacefully on Tuesday, February 4, 2020, in Mesa, AZ after a 3 year battle with Alzheimer’s.  Jerry was born to E. Kay and Zona Flake Hatch on June 16, 1942 in Snowflake, AZ. He was raised in Snowflake and graduated from Snowflake High School. While attending Arizona State University he met Swanee Wheeler. They were married February 19, 1966 in the Mesa Arizona Temple.  Jerry and Swanee raised their 5 children in Tempe, AZ. Jerry is survived by his 5 children and their spouses: Holly and Michael Rogers, Brian and Marta Hatch, Derek and Elizabeth Hatch, Jolyn and Christopher McLaughlin, and Jeron and Ann Hatch; 20 grandchildren; 4 great-grandchildren with 3 more expected this year. He is also survived by 3 sisters; Sandra Thornhill, Eileen Hatch and Paula and Wayne Evans. Jerry was preceded in death by his wife Swanee (they would have been married 54 years this month), his parents Kay and Zona Hatch and 1 sister Joycelyn Turley Bartlett.

He served a mission for The Church of Jesus Christ of Latter-Day Saints in the mid-west states mission, which included Wisconsin and Illinois. He loved his mission and spoke of his time spent there often. Jerry was a lifetime member of the Church of Jesus Christ of Latter Day Saints. He served in many capacities in the church. Jerry spent his entire career working for Aerodesign where he eventually managed their deburring department. He had a love for ASU and had season football and basketball tickets for as long as any of us kids can remember. He loved to watch his kids and grandkids in sports and all other activities.