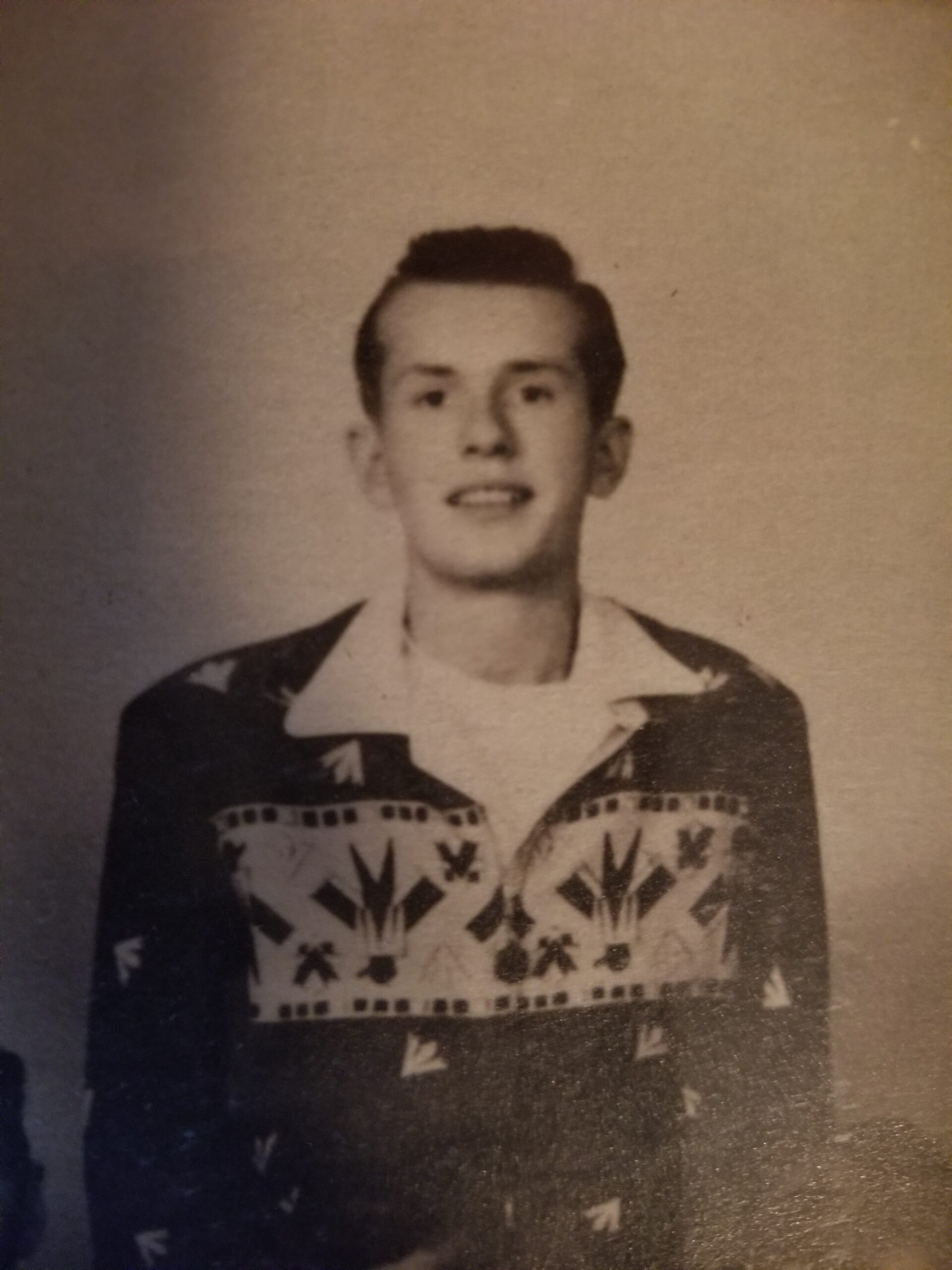 On the morning of December 7th, 2021, Jerry Kaleta passed peacefully on from Mesa, Arizona to begin his new journey with our Lord.

Jerry is no longer in pain and is rejoicing with lost loved ones, as well as our Heavenly Father. He is predeceased by his Mother Julia, Brothers; Bob, Larry, Thomas, and Bill. his Niece Johanna and Granddaughter Lindsay.  Jerry is survived by his two daughters; Cheri and Julia, his Son-in-Law; Scott and Grandchildren; Timothy, Brianna, Eric, Clint, Chad (Amber), Sarah (Jeremy), Cody (Elizabeth) and Great Grandchildren; Erika, Elyse, Daniel, Zaylyn, Ashlyn, Lydia and Braylyn. His Beautiful Sister Judy (Larry), Frank (Kathy), Paul, Vic (Carol), and Sister in Law Robin.

Jerry enjoyed his family and had many hobbies; Gardening, Reading, hunting, fishing, boxing and walking his dogs; Flower, Diego and Popcorn.

At a very young age, Jerry did not have a great home life, and ran away from home in Michigan and eventually taken in by the well-known, “Boys Town and Father Flanagan Organization”. Changing Jerry’s life for the better, he proudly entered the United States Air Force, serving until he retired in 1964. During this time on station, he serviced many fighter jets, traveled to many countries, was awarded the lightweight boxing Champion, and was a Skilled Marksman.  Eventually he made it back stateside and ended his Air Force career at Luke AFB in Glendale, Arizona and new Career began with Lockheed Martin in 1983.

Jerry and his new Wife Elizabeth (Betty) purchased a beautiful cottage home in the small town of White Tanks, west of Litchfield Park. They had two Beautiful Daughters; Cheri and Julia. They enjoyed a great life of farming, raising animals, chopping wood, hunting, jogging, horse riding. and all life has to offer. Jerry served as Superintendent and part-time Pastor to the Buckeye Nazarene Church for more than 10 years.  When the Lockheed Martin contract closed at Luke AFB, and with no jobs in the area Jerry tackled Arizona State Prison System. Being a Skilled Marksman he was easily accepted until an opening with McDonnell Douglas Corporation (The Boeing Company) after they purchased Hughes Aircraft in Mesa, AZ. Jerry received several awards with McDonnell Douglas while working on the AH 64-Apachie   When time to retire, he took that retirement and returned to the security field working with Safeguard Security at Scottsdale Mountain until health forced him into a final retirement.

Jerry Kaleta was loved by many and was happier than ever when surrounded by family.  He had many adventures throughout his life, and always felt very fortunate to be near the people that loved him most.  Thank you for the stories and Thank you for the memories made. We love and miss you.