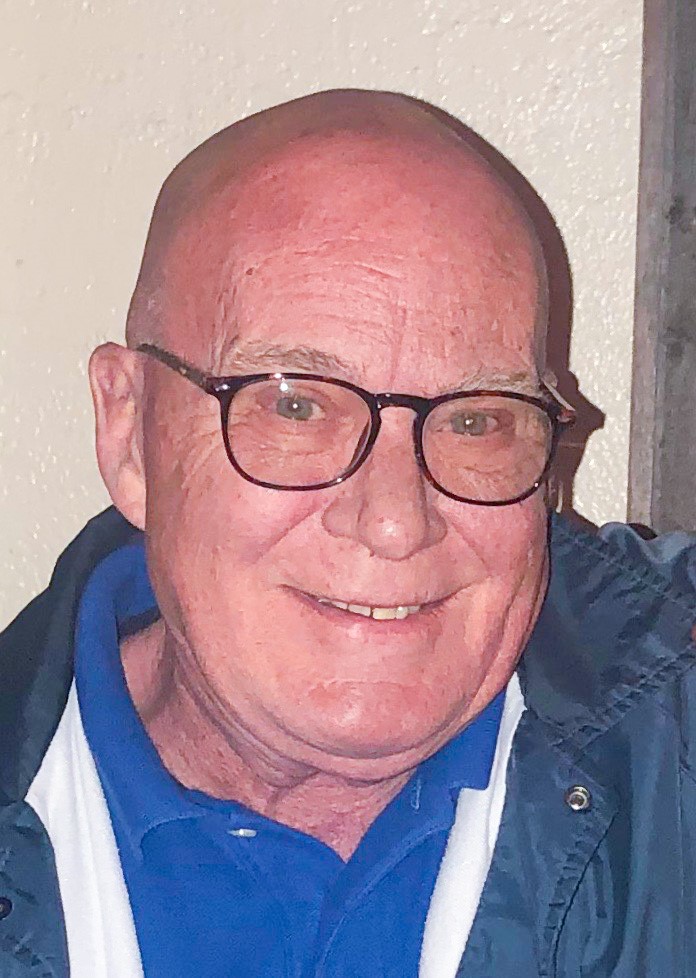 With great sadness, I want to announce that my beloved husband, Jerry Martin Cumbo, passed away Wednesday, June 10, 2020 in Mesa, Arizona.  Jerry was born in Hartford, Connecticut on November 2, 1948 to Lorretta Hotchkiss Cumbo.  Jerry loved being retired, spending time with Ruby, his dog and loving his Cardinals.

He was preceded in death by his son Joseph “Joe” Cumbo; his Mother Loretta Hotchkiss Cumbo; and Father Joseph Mariea Cumbo.  Jerry is survived by his wife Georgia Cumbo; brother David Cumbo; 3 grandchildren, Jayden and Alexis Cumbo, and Jude Fox Gardea; 3 sons, Arthur, Matthew, and Adrian; Daughter-in-Laws, Morgan Gardea and Kari Cumbo.  He will be missed by all those who knew him and loved him.

The world has lost an amazing man, but heaven gained an angel.  Love you my love!