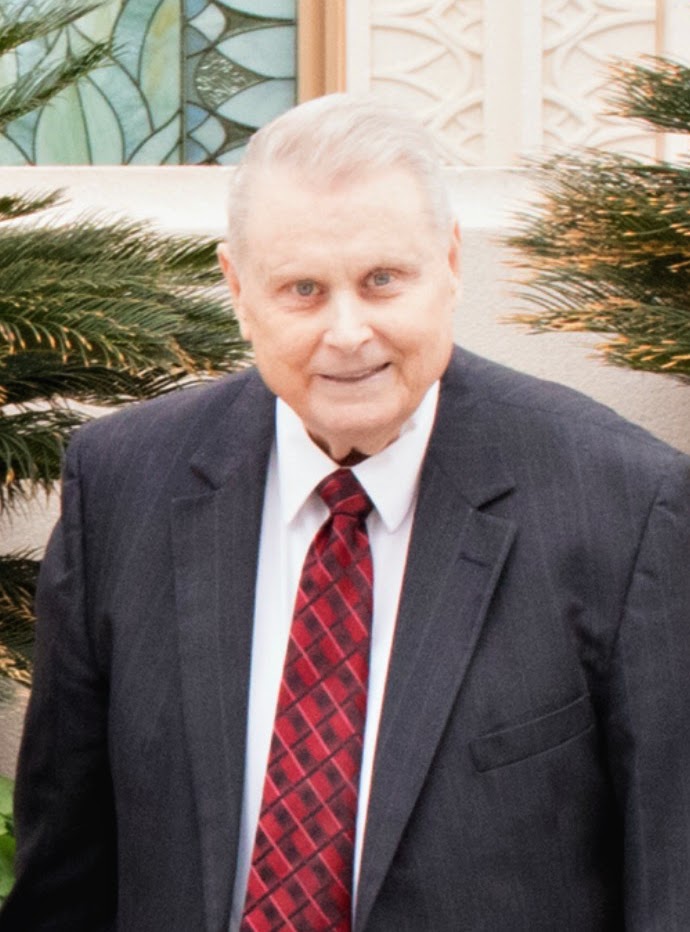 Jerald Willis “Jerry” Bond, 74, passed away at Springdale Village in Mesa, Arizona on the morning of December 25, 2018. He will be greatly missed and remembered for his unwavering faith and testimony, even during his hardships and struggles with his health.