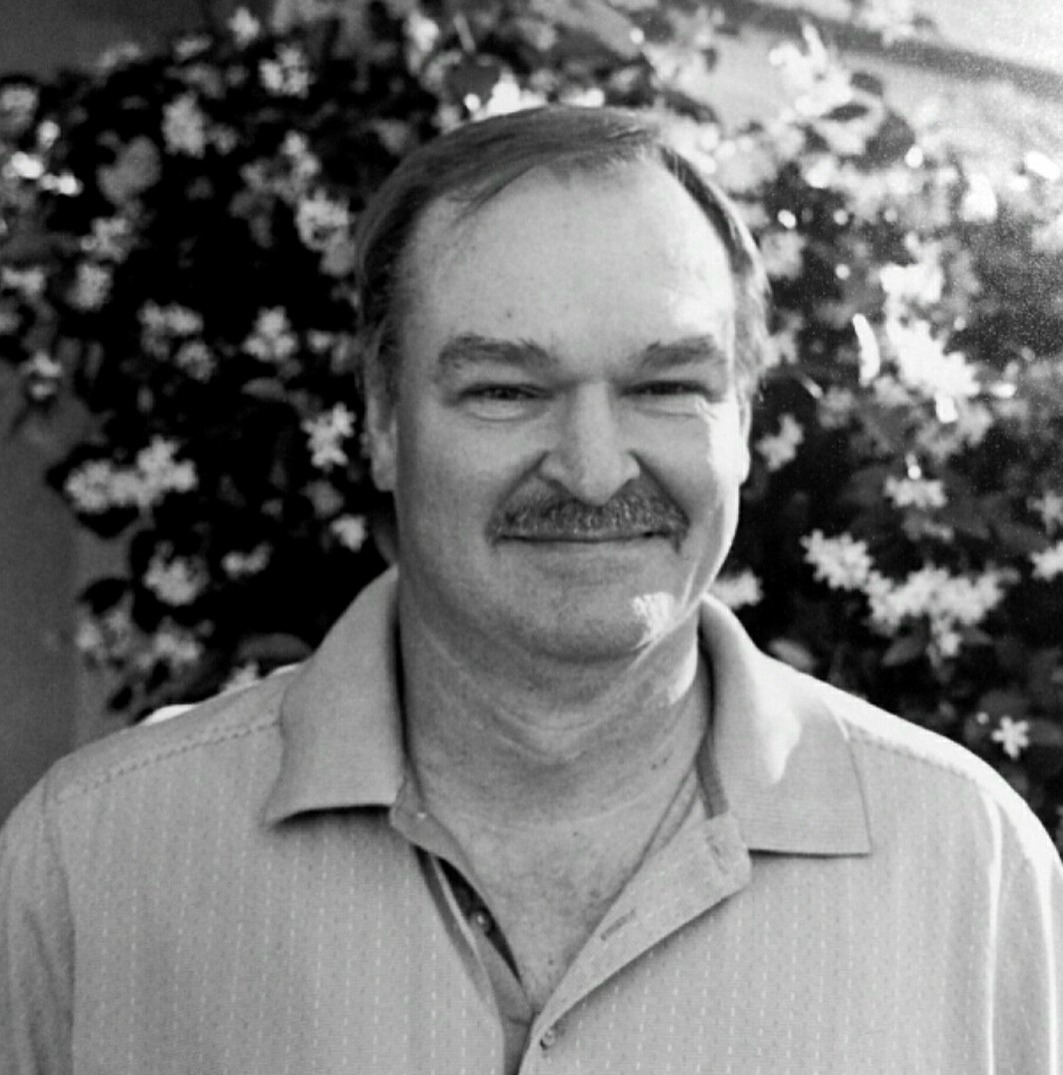 Born January 8, 1962, in Nampa, Idaho, to Gayle Ruzicka and Blaine Harper, Jeff graduated from Borah High School, in Boise, Idaho, in 1980, and attended Ricks College.  Jeff served a mission for the Church of Jesus Christ of Latter-day Saints in Philadelphia, Pennsylvania from 1981-1983.  Jeff married Kathleen Merrill, of Mesa, Arizona, in the Mesa LDS Temple on March 21, 1987. Jeff loved sports.  He cheered for the Chicago Cubs and the Miami Dolphins.  Jeff was a devoted father.  He coached his sons’ baseball teams and volunteered much of his time to local baseball programs.  Jeff not only enjoyed a good golf course and a quiet, productive fishing hole, but he loved the outdoors, and cherished spending time with his wife, children, and grandchildren.

Jeff is survived by his wife of 30 years, Kathleen Merrill Harper and their five children, Justin Harper and his wife Daphne, Aubree Merrill and her husband Nick, Kourtney Harper, Madison Harper, and Blake Harper; seven grandchildren, with the eighth on the way; his mom and dad, Gayle and Don Ruzicka; his siblings Kim, Darryl, Darryn, Kellin, Jerald, Kay’ce, Kendra, Kristyn, Jordan, and Kathryn; and his 70 nieces and nephews.  Jeff was preceded in death by his father, Blaine Harper, and his brother Joshua Ruzicka.