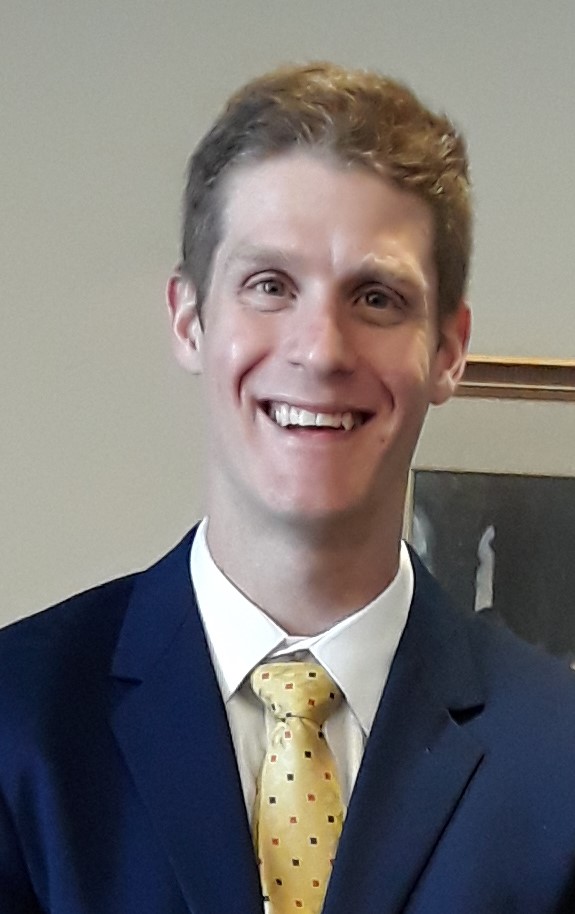 He was born on June 30, 1985 in Farmington, New Mexico and adopted by Robert and Janelle Selover of Mesa, Arizona. He was soon joined by his sisters Holly and Heidi. Jeff attended Emerson Elementary, Carson Junior High and graduated from Westwood High School.  He participated in Cub and Boy Scouts and earned the rank of Eagle Scout. He also enjoyed participating in football, golf and tennis at school.

Jeff worked as a lifeguard at Sun Splash, at UPS, and also worked security for the Cubs and for the Suns. One of his favorite things to do was attend Spring Training and Fall Ball games. After one of the Cubs games he brought home a wonderful girl who would later become his wife. He married Ada Jolene Swain on September 25, 2009. They welcomed 3 children into their family – Marley, Hendrix and Rory. Jeff shared his love of Lego building, Spring Training games, Play Station and Nintendo Switch games with his kids. He loved watching them learn new things at school, perform in singing and dancing programs, playing volleyball, soccer and baseball and going on little adventures. He also collected matchbox cars, baseballs, autographs and bobble-head figures.

Jeff was a member of the Church of Jesus Christ of Latter-day Saints and one of the things that brought him much happiness was being sealed to his wife and children in the Gilbert Temple on June 14, 2019.

He is survived by his wife, Jolene and their three children – Marley, Hendrix and Rory. Jeff is also survived by his parents, Bob and Jan Selover and sisters – Holly Reed (Sam) and nephew, Jacob, and Heidi Selover (Clint). Jeff is preceded in death by his grandparents, Glen Charles and Mary Ella (Page) Griffin and Willfield Radcliffe and Lila Matilda (McQuillin) Selover.