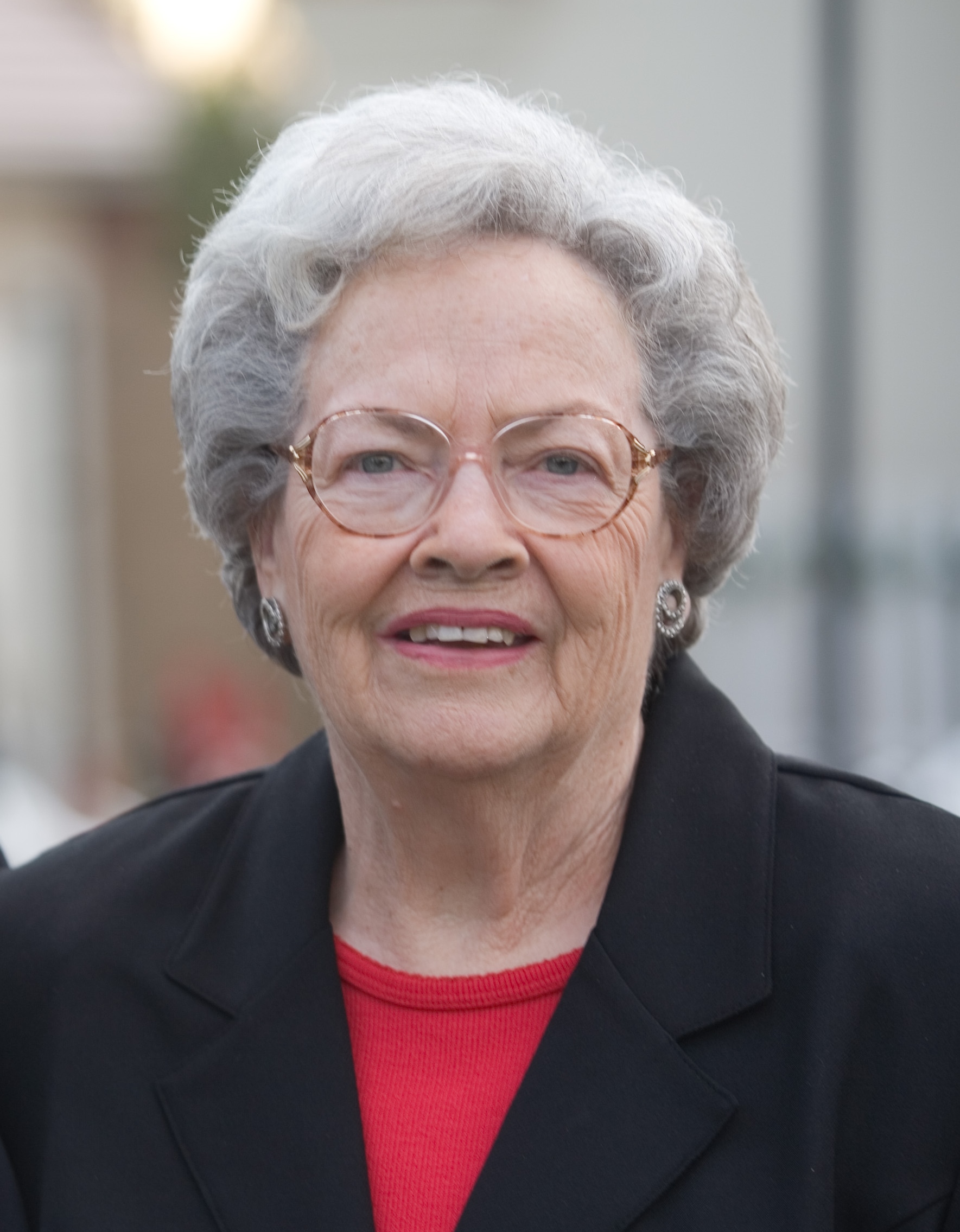 Jeannine Slade Adair age 82, passed away peacefully and quietly on August 22, 2014 in Provo, Utah. Jeannine was born October 28, 1931 in Redmesa, Colorado to James Clarence Slade and Catherine Arabelle Willden. Jeannine attended school in Redmesa for 9 years. Since there was no high school in Redmesa she came to Mesa and attended and graduated from Mesa High School. While in high school she attended Mesa 2nd Ward where she met Charles William Adair. They were sealed together in the Salt Lake City Temple in 1949. Jeannine and Charles lived their married lives in Mesa where they raised their family of five boys. Jeannine was a dedicated wife, mother, and grandmother. She used many of her talents in their behalf—among them sewing, cooking, quilting, tutoring, throwing family parties, and playing games. She also used her many talents as an active lifelong member of The Church of Jesus Christ of Latter-day Saints. She worked with children, teens, adults, and the elderly in her many callings. She also served the community by tutoring many children and volunteering at the local school. She always strived to learn and improve herself including college classes. Jeannine is survived by one half-sister Audrey (Mike) Henry; 3 sisters-in-law Mary Alice Slade, Mel Slade, and Janice Slade; her five sons Charles Kay (Teresa) Adair, Kerry (Dixie) Adair, Kendall (Elaine) Adair, Karl (Shannon) Adair, and David (Stephanie) Adair; 23 grandchildren; and 19 great-grandchildren. She was preceded in death by her parents; her husband Charles Adair; her brothers: Ralph, Lynn, Virgil, Everett, and Harry Slade; and her sister Doris Roberts. Visitation is Friday, August 29, 2014 from 6-8 PM at Bunker’s Garden Chapel, 33 N. Centennial Way, Mesa. Funeral services will be Saturday, August 30, 2014 at 11 AM, with visitation from 10:00-10:45 AM, at the LDS church, 1050 S. Hobson, Mesa. Interment is at the Mesa Cemetery following the funeral services.