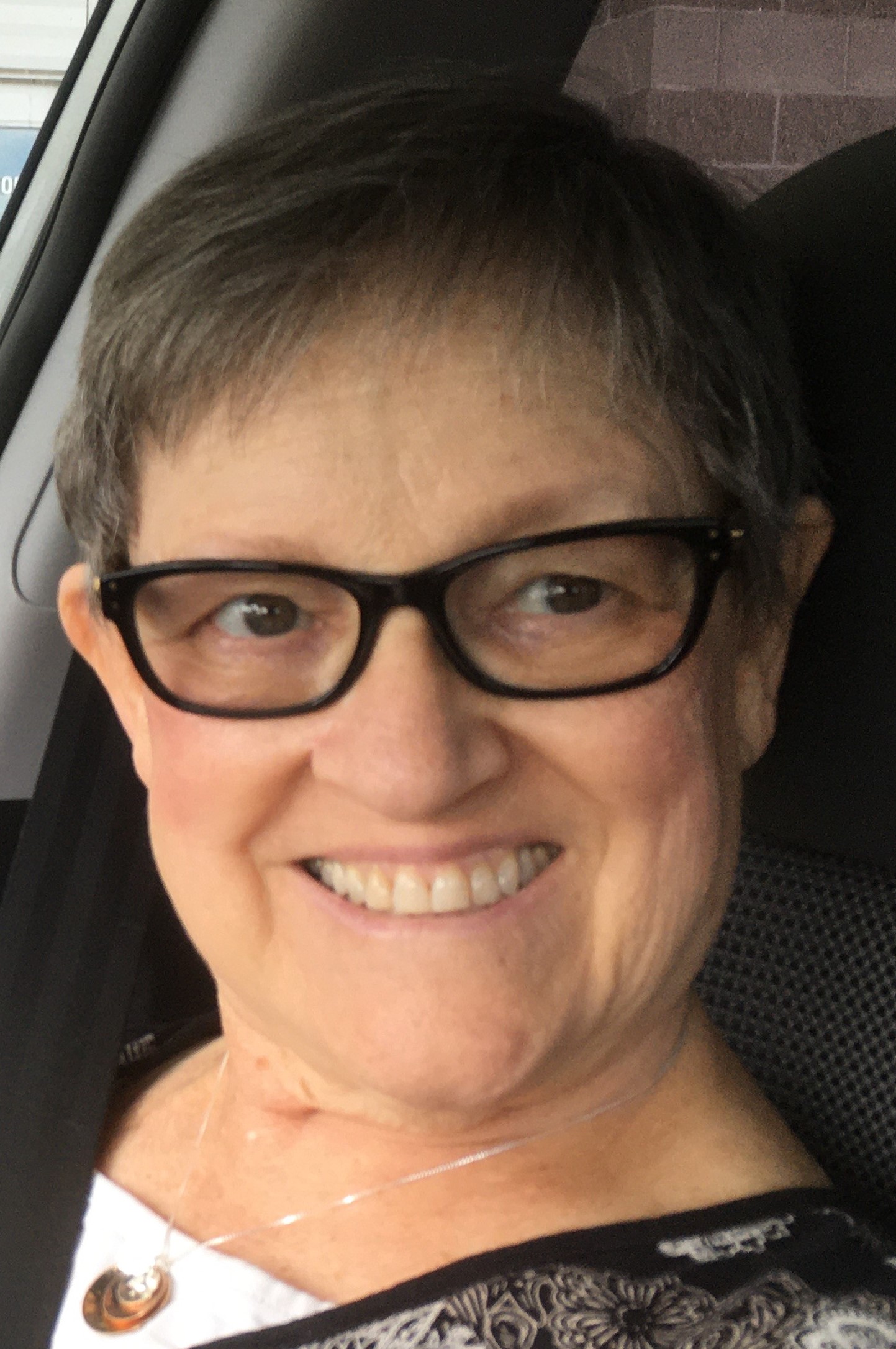 Jean Williams, 77, of Mesa, Arizona peacefully passed away from ovarian cancer on Saturday, October 24, 2020 with her two children by her side.  Jean was a devoted member of the Church of Jesus Christ of Latter-day Saints all her life.  She was born on June 10, 1943 in Elko, Nevada and as a young girl she moved to Provo, UT where she graduated from Provo High School and then attended Utah Tech and graduated with her Business Certificate while also taking evening classes at BYU. She worked as head bookkeeper for Central Bank for three-years and served a two-year Stake Mission in the Provo West Utah Stake. She married Keith Johansen on July 9, 1963 in the Salt Lake City Temple and then after Keith graduated from BYU they moved to Manchester, Connecticut so he could attend graduate school.  Their son Kurt, and daughter Wendy were born while there and in 1968 the family moved to Tempe, Arizona.

Although she was mostly a homemaker while raising her children, Jean had many callings in the church within the Relief Society and as a Sunday School Teacher, Ward Librarian, Young Women Advisor and many years in the Primary as a Chorister and teaching the Sunbeams and nursery children.  She loved having an extended ward family to love and serve and was often busy with lesson preparations, sewing gifts, and thoughtfully sending cards in the mail.  Jean touched the lives of so many with her true kindness, love and generosity.

Jean loved the Lord’s holy temple.  She was a weekly volunteer in the Mesa Temple for eleven years while her children were young and then after they were grown, she worked full-time in the Clothing Department for 22-years and retired in 2008.  Immediately upon retirement she was called as an Ordinance Worker where she was serving until the temporary closure in 2018.

In addition to her love of the church and temple, Jean loved music and singing from an early age even participating in an All-State Chorus in High School and many Ward and Stake Choirs through the years.  She performed in the annual Mesa Temple Easter Pageant eight times, twice portraying the role of Mary.

Jean is survived by her sisters, Terry (Arlyn) Finlinson of Delta, UT and Shauna Williams of Tempe, AZ and her brother Clint Williams (Christine) of Ogden, UT.  Her two children Kurt (Stacy) of Chandler, AZ and Wendy Johansen of Phoenix, AZ along with her grandchildren Ryan, Max and Rylee Johansen were the joys of her life.  She was preceded in death by her parents, Eugene and Nell Williams and her brother Donnell.