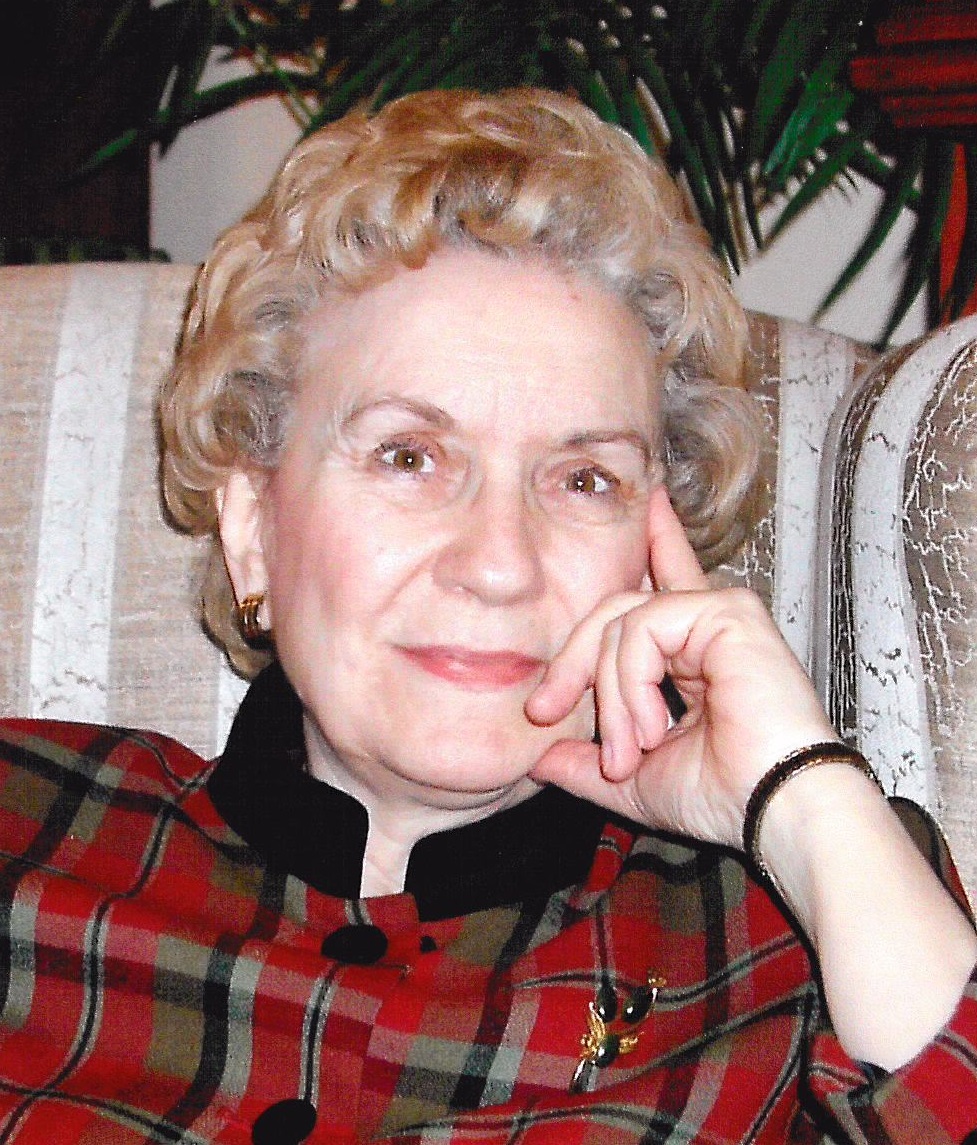 Mesa, Arizona – Jean Ann Holbrook Mathews returned to her Heavenly Father on August 20, 2019, after living a life of challenging and varied experiences and a valiant battle with ovarian cancer. She took with her an adventurous spirit, excited about all that is yet to come on the other side of the veil.

Jean was born on October 17, 1941 in Ogden, Utah, the third child of Walter and Connie Jorgenson Holbrook. She graduated from Ben Lomond High School in 1959, and while attending Weber State College, met John Phillip Mathews. They were married Sept. 8, 1960 in the Salt Lake Temple. John’s work eventually took them to the St. Louis area, where they raised three children and served as foster parents to two others. While John rose to corporate vice president, Jean taught singing lessons and finished her college education by graduating magna cum laude from the University of Missouri-St. Louis and also received her MPA from UM-Columbia. She was elected to the Missouri House of Representatives where she served for ten years. Thereafter, she was appointed by Governor John Ashcroft as the public member of the Missouri medical licensing board, serving as its first non-physician president. She served as an adjunct professor, teaching state government and public administration at UMSL for two years after leaving the Missouri legislature.

Jean was active in Missouri Republican politics for twenty years. Thereafter, she served as the administrative director for Enterprise Mentors International, a humanitarian foundation based in St. Louis at the time. In 1998, Jean and John returned to Ogden. In 2011, they bought a home in Mesa, Arizona.

An active member of the Church of Jesus Christ of Latter-day Saints, she served in many positions, including Primary President, 20 years as Gospel Doctrine teacher, Relief Society President, choir director, Director of Public Affairs for the St. Louis Region, St. Louis Temple Committee member and served in five temples. She and her husband served an LDS service mission in the Philippines 2004-2005. She authored nine novels, short stories and several articles.

Jean was preceded in death by her parents, her sister, Cheryl H. Sass, her brother W. Reed Holbrook, and her sister Elaine Holbrook Robinson.  She is survived by her husband, John Phillip Mathews, her children, Michael (Paula) of Scottsdale, AZ; Mark (Nancy) of Argyle, TX; Nanette of Ogden, Utah, eight grandchildren, six great-grand children and her brother Boyd Holbrook (Margie) of Ogden, UT.