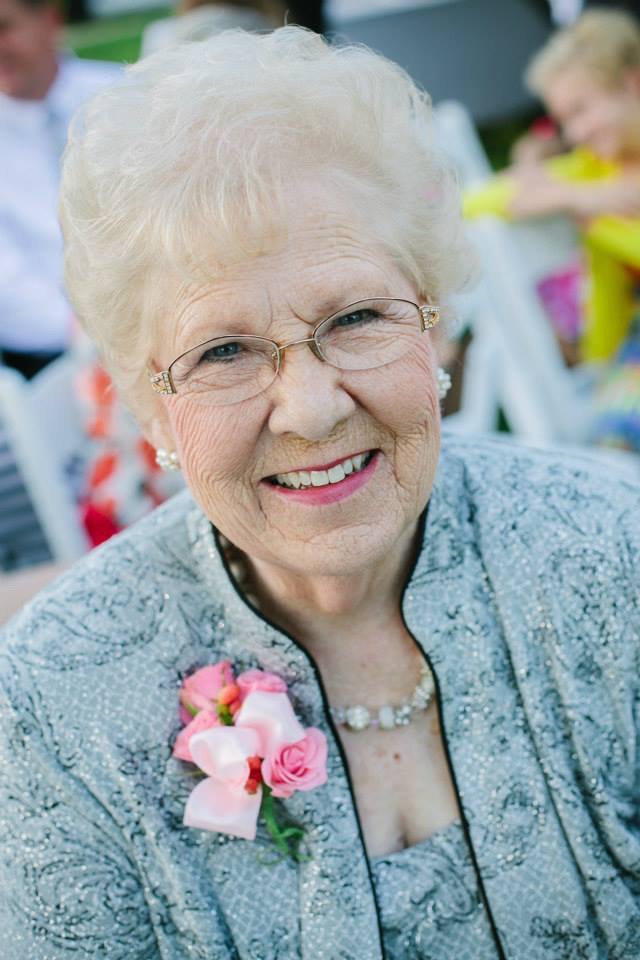 She was born on January 25, 1936 in Mesa, Arizona to Dr. Melvin Lloyd and Editha Smith Kent. She was the youngest of 3 children: brother Dr. Horace Kent, and sister Marilyn “Terry” Kent Clawson. Growing up in Mesa, Jayne graduated from Mesa High School, where she later returned as a Home Economics teacher following her graduation from Arizona State University. She married Wayne J. Brown in 1958 and together they had 4 children: Elizabeth Brown Solomon (Wade), Sarah Ann Brown, Martin Wayne Brown (Steffani), Patrick Kent Brown (Melisha).

In 1984, she wed Albert Newell “Newt” Kempton in the Mesa Arizona Temple. She and Newt enjoyed serving for many years in the Mesa Temple and together served a full time mission for the Church of Jesus Christ of Latter-day Saints in Missouri. Her legacy lives on through her children, 15 grandchildren, and 4 great grandchildren. She is also survived by her sister Terry (Charles) Clawson, and numerous nieces and nephews. Jayne was predeceased by her parents, her brother Horace, daughter Sarah and her beloved husband Newt.