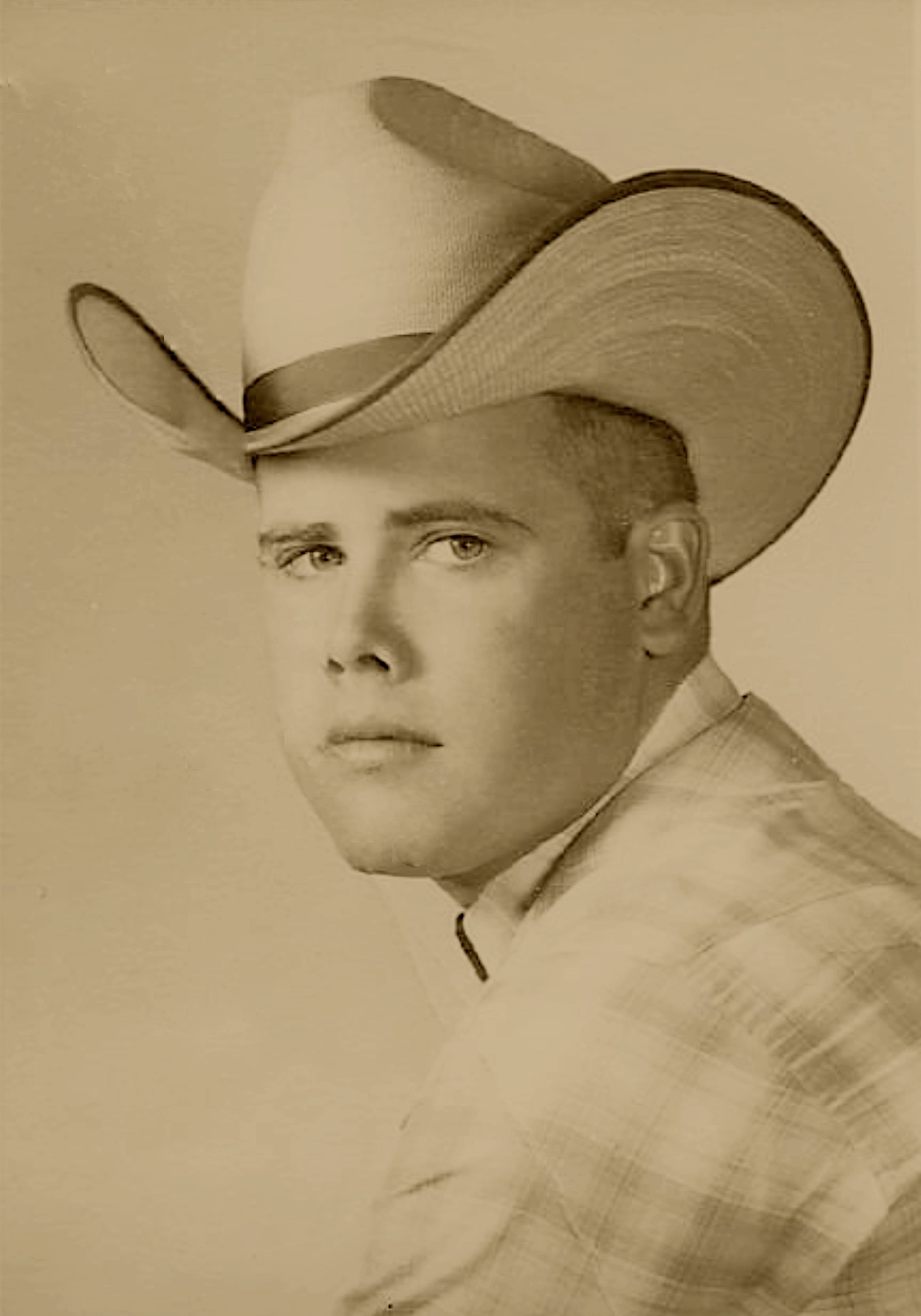 Jay spent the greater part of his childhood on their family’s farm in Laveen, Arizona. At the age of 16 his family relocated to Horner Mountain Ranch in Mayer, Arizona where he spent the remainder of his teenage years. He proudly enlisted and honorably served in both the Army (6 years) and the Navy (2 years). Jay was a member of the Thunderbird Masonic Lodge #48 where he held the title Master Mason as well as the 32nd Degree in the Scottish Rite. In 1997 he was knighted Sir Jay Wesley McReynolds through the Royal Order of Scotland. Jay was and is a beloved husband, father, grandfather, uncle, brother, son and friend.

Memorial services will be held at a later date.