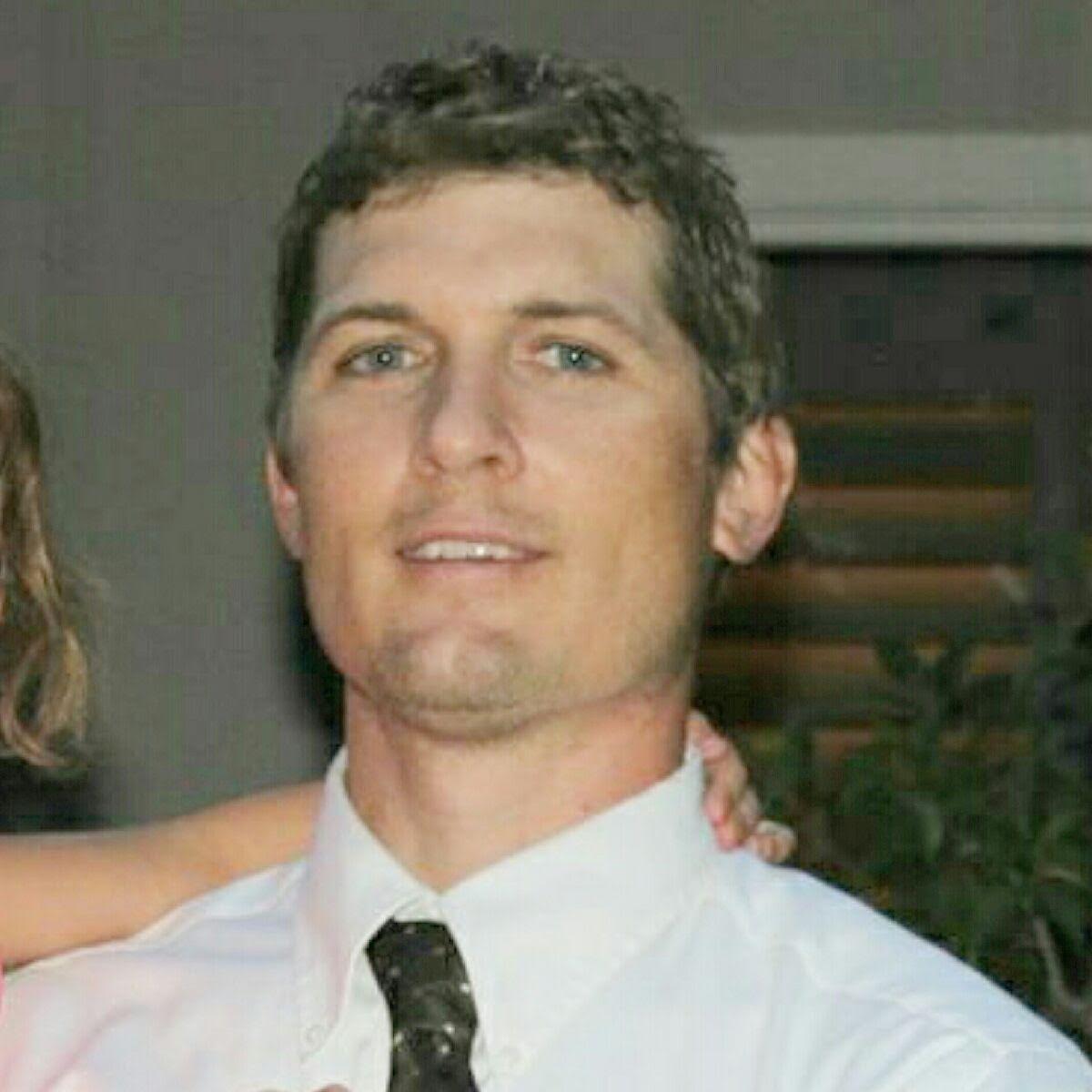 He was born January 11, 1983 in Mesa Arizona, youngest of five children. Jason had what he would describe as the perfect childhood. He had the honor of serving an LDS mission in Devils Lake, North Dakota.

He married his wife Sasha Wermuth, on June 29th, 2006, in the Mesa Arizona Temple. He is a loving and devoted father to his three beautiful children, son Steele (8), daughter Cecily (6) and baby boy Ridge (1). He dedicated his life to working hard and providing for his family. He will be remembered and admired for his commitment to support and provide for his family, even throughout periods of extreme cancer pain. Jason loved football and the outdoors. He especially had a passion for the White Mountains and fly fishing. Jason was loved by all those who knew him. He was humble and eager to please others. He had a great sense of humor and the best laugh. His high standards and desire to live the Gospel never wavered. He was a good man, and always did what was right to the best of his abilities.

He is survived and missed by his wife Sasha, his son Steele, his daughter Cecily, his son Ridge, his parents Dan and Ann Hardwick, his brothers Daniel, Michael and Matthew, his sister Michele, as well as many other family members and friends. Thank you to all who have shown their support and love for Jason.