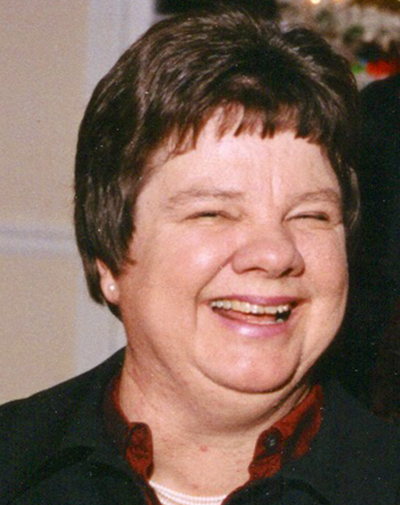 Janet (Albert) Johansson returned to her Heavenly Father on Friday, February 12, 2016 in Gilbert, Arizona.  She was born on June 28, 1941 to Howard G. and Dorothy (Andersen) Albert in Ogden Utah.  She married her high school sweetheart in the Salt Lake Temple on December 15, 1966.  Her children, granddaughters and great-granddaughter were the focus of her life; she was everyone’s best friend.

Funeral services will be held on Thursday, February 18, 2016 at the LDS Church on 1155 E. Ray Road, Gilbert, Arizona at 10:00 a.m.  Family and friends are invited to a viewing held an hour before the service.  She will be interred next to her husband at the National Memorial Cemetery in Cave Creek, Arizona.