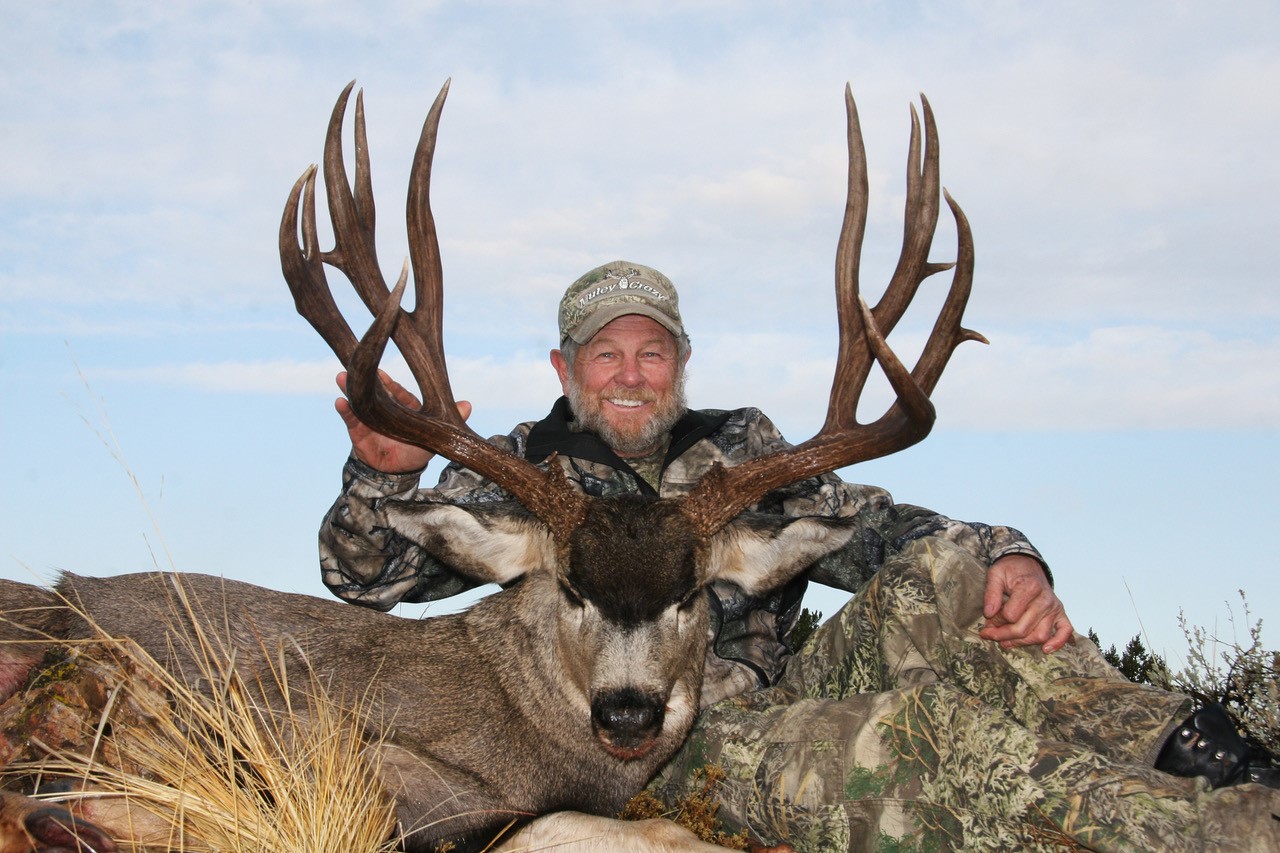 James Wesley Hamberlin, age 75, passed away in his home, surrounded by family on Friday, March 19, 2021.

Jim was born on March 3, 1946, in Phoenix, Arizona, to Doyle C. Hamberlin and Olive L. Hefley.  In 1964, Jim graduated from Palo Verde High School, in Blythe, California where he met and married his high school sweetheart, Beverly Burnett in 1965. He is a member of the church of Jesus Christ of Latter-Day Saints.

After working 40 years in the flooring business, he retired allowing him to spend more time doing what he loved. His favorite past time included hunting, fishing, and gardening with the grandkids. He loved nothing more than being in the mountains with his family. He loved his grandchildren and great grandchildren unconditionally. He was considered to be the “World’s Best Papa.”  You would find him pushing a grandchild in the stroller or handing out popsicles.  You never passed him in his chair without getting a high five or knuckles. There was never anything he wouldn’t do for anyone, especially for his own family.  He will be sorely missed by so many who were a part of his life.

He was preceded in death by both parents, a stillborn son and his brother, Doyle A. Hamberlin.