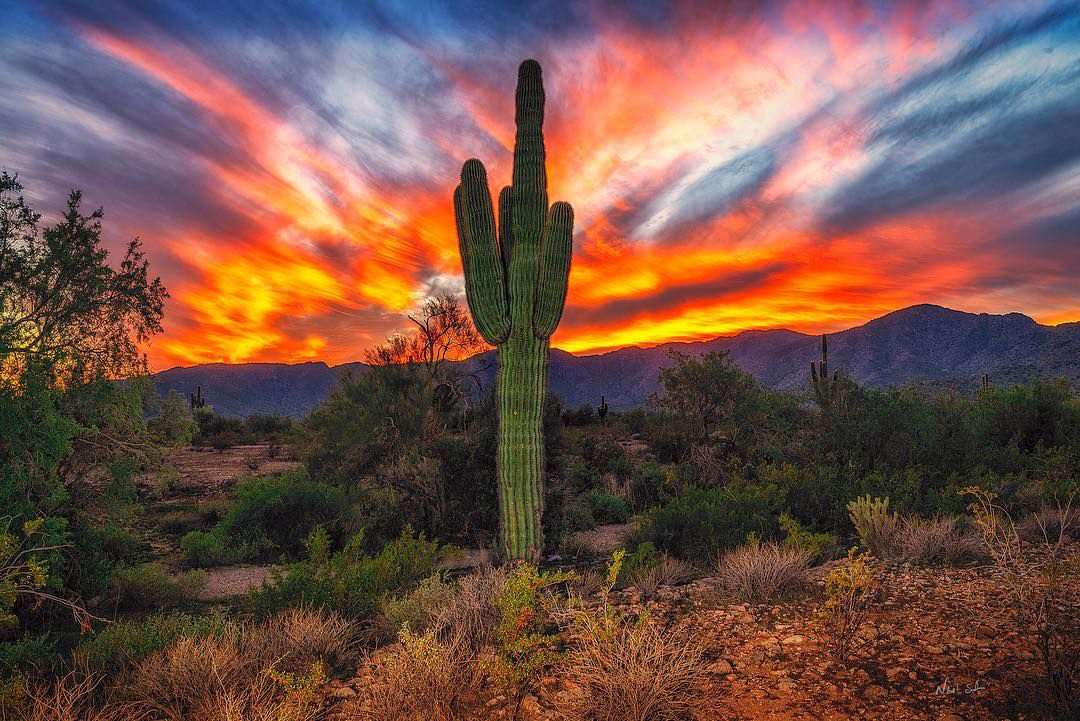 Everyone who knew James Walter Ray knew him as Butch Ray.   At age 79 he died in his sleep Wednesday morning, September 28, 2022 at his home in Gilbert where he had lived for almost 50 years.  He was born August 6, 1943 to James Walter Ray Sr. and Leah Sabin.  He was the 4th of six children, 3 sisters and 2 brothers who were raised on south Lazona Drive in Mesa, Arizona.  His brother Wilford died as an infant.

Butch participated in the band, pole vaulting and FFA at Mesa High School graduating in 1961.  He attended BYU for one year and served a 2 year mission for the Church of Jesus Christ of Latter-Day Saints in Idaho in the Northwestern States Mission.

Butch married Linda Diane Merrill on September 9, 1976 in Mesa.  Linda brought a son, Jared Brown, to the marriage and Butch brought a daughter and a son, Tanis and Mike.  Soon after their marriage Sharon Esson, age 14, came to them as a bonus child.  Together they had four more children, Rocky, Sam, Jalin and Susie making eight children in total.

Butch worked on his father’s dairy from a young age and suffered a leg injury at age 8 when he fell into a corn chopper.  He was lucky to have survived.  Butch was no stranger to hard work managing a dairy where there was work to do 7 days a week.  He and his brother Lyal took over Racrest Dairy after their father had a stroke and Butch later bought out Lyal when he moved to Texas.  One of his greatest skills was fixing motors, engines or anything with moving parts.  When the dairy sold, Butch continued in the agriculture business driving his own truck hauling hay and green chop.  After his personal truck was destroyed by a fire, he drove a truck for Pete Harris of Dark Thirty Trucking well past retirement age.

In the 70s and 80s Butch was an avid competitor in Tractor Pulls, actually building the tractor with Jim Harris.  He traveled to California as well as eastern states placing at the top in many competitions.  In his younger years he won many trophies in drag racing at the Bee Line Race Track.  He liked to go fast and knew how to rev up the engine!

He is preceded in death by a brother, David Wilford Ray and a sister Margo Wendelboe (Charles Alison Wendelboe–deceased) as well as his parents.

After a cancer diagnosis in 2013, Butch had life altering health issues as well as extreme knee pain.  Despite the struggles Butch demonstrated unwavering faith, wanting to be in church every week.  He was a kind hearted man, considerate of others, always finding the good in people.  Through the years he always carried a positive attitude even in the midst of trials.

Butch will be missed!