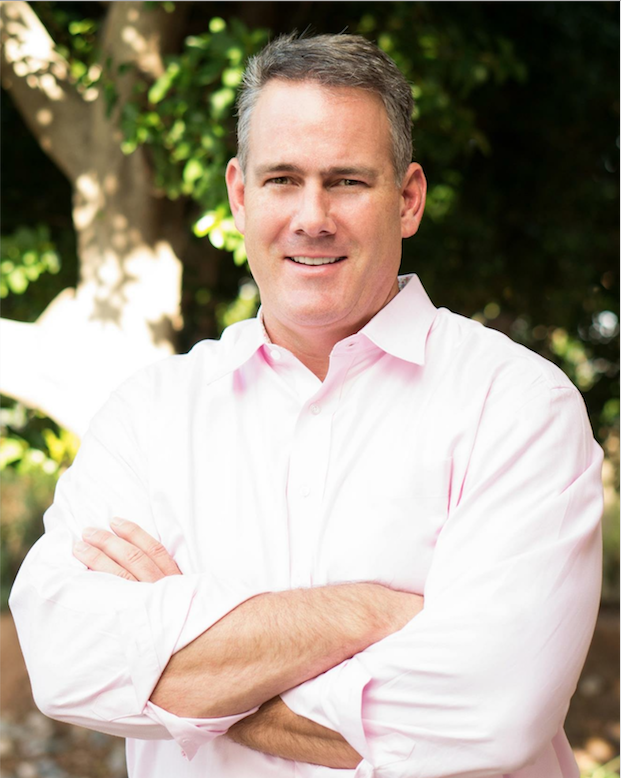 Dr. James Russell Glauser of Mesa, Arizona, passed away on August 25, 2017 in Salt Lake City, Utah, from complications of a ruptured brain aneurysm. He was 51 years old.

Jim was the youngest child and only son of Dr. Russell O. Glauser and Ramona Bell Glauser. He was born in Ogden, Utah, on February 24, 1966. The family moved to Mesa when Jim was 4 years old, and for the rest of his life, he loved and was very involved in the Mesa community.

After serving a full-time mission for the LDS church in Missoula, Montana, Jim attended Brigham Young University, where he met his sweetheart Catherine Calderwood. They were married in the Mesa LDS temple on April 29, 1989. The couple moved to San Francisco, California, where Jim attended University of the Pacific Dental School. After completing his Orthodontic residency at Eastman Dental Center in New York, Jim and Cathy moved their growing family back to Mesa, where Jim joined his father’s orthodontic practice and grew it significantly over the last 22 years.

Jim spent his life generously giving back to his community, leading and loving his family, restoring old cars, and serving in his church. He will be remembered as a larger-than-life, big-hearted man who lived life to the fullest.