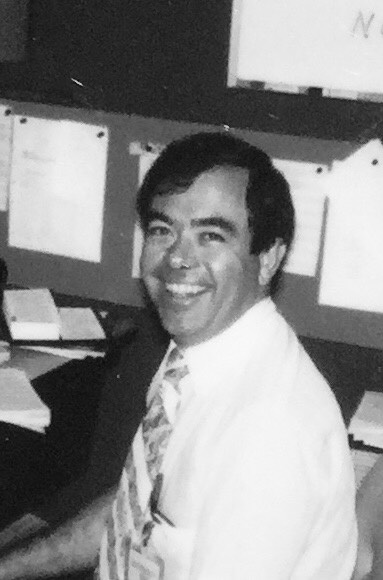 James Richard Owensby was born on 29 March 1943 to Mariam and Harold Owensby in Paonia Colorado.  James enlisted in the air force on 24 December 1962 as an aircraft radio repairman.  After his time in the Armed Service, James held various jobs and professions from a Pottery distributor and seller from Mexico, several other salesman positions, to a professor at the Mesa Colorado University, and finally as a computer programmer and engineer for several businesses to include Chase Bank.

James was an avid outdoor enthusiast, shade tree mechanic, and a jack of all trades.  James was very active in the Boy Scouts of America, and earned several distinctions to include the Order of the Arrow, and counsel volunteer recognition. Anything James could do to support his children and help them grow, he did.