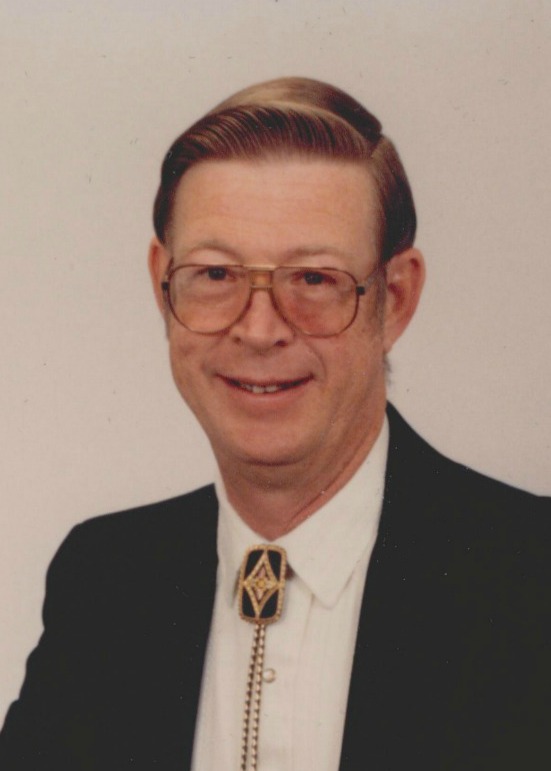 James Neal Anderson, 76, of Mesa, Arizona passed away peacefully on Thursday, November 24, 2016 in Chandler, Arizona. He was born in Lincoln, Nebraska on June 18, 1940 to James Henry Anderson and Maxine Wilcox.

He graduated from Lincoln High School and join the Lincoln Police Department. He moved to Phoenix, AZ in 1967 and joined the Phoenix Police Department. He retired in 1987. His next career was as a motor coach operator for Arrow Stage Lines for 18 years, then for the next 10 years he drove trollies in the city of Scottsdale for Ollie the Trollie/Dunn Transportation. He loved to drive and spend time at the Wynn Las Vegas for vacations.

James married Susan Eileen Jones on December 2, 1985 in Phoenix, AZ. They made their home in Mesa, AZ for the past 25 years. They spent many years traveling and enjoying time together. One of the most memorable trips was to see the World Trade Center in New York, NY a few days before September 11, 2001. They felt very blessed to be safe and together.

He was a loving husband, dad, grandpa, great grandpa, uncle, great uncle, officer, over the road driver and a friend to many. He is survived by his wife Susan Anderson of Mesa, AZ, sons James L. (Shelly) Anderson, and Paul E. Anderson, many grandchildren and extended family across the country. He was preceded in death by his mother, father and son, Mark.

In lieu of flowers, the family suggests donations be made to James Anderson’s memorial account at www.gofundme.com. Please search under Memorials for James Anderson – Mesa, AZ