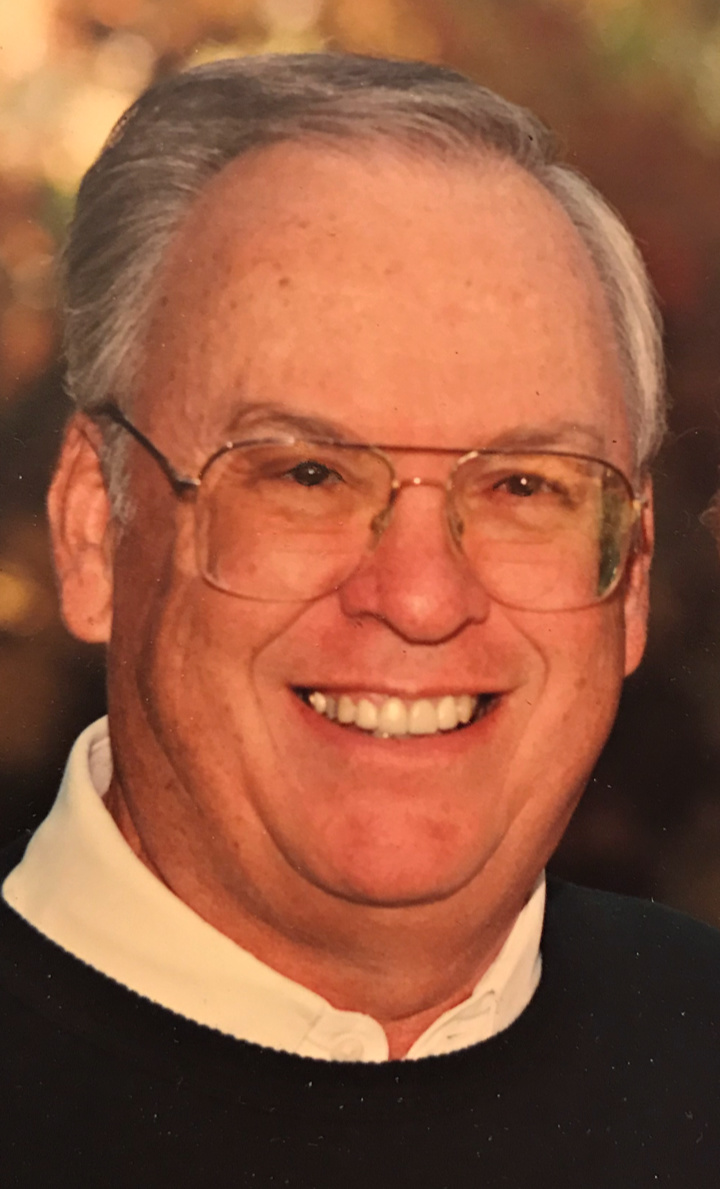 James Melvin Harrison passed away peacefully at home in the company of his loving wife on Tuesday morning, December 17, 2019.

Jim was born September 20, 1935 in Ogden, Utah.  His parents were Joseph Melvin and Thelma Louise Jones Harrison, who preceded him in death. Jim spent his early years in Ogden and later in California until he left for Sydney, Australia, where he served as a missionary for The Church of Jesus Christ of Latter-day Saints.

After graduating from Brigham Young University, Jim married the love of his life, the beautiful Sandra Lou Asay, in the Salt Lake City Temple on June 5, 1962.  His love and adoration of his “Sandy Lou” was deep and abiding. Jim and Sandy enjoyed a very happy family life and brought seven children into the world.  The couple had a goal that their children would love one another and be very close.  They worked at this goal by making time for family trips, home evenings, scripture study, game nights, and other family activities.  The result of this time and effort is a rare bond of closeness among the family members.  Jim was an exemplary father and a devoted husband.

A lifelong member of The Church of Jesus Christ of Latter-day Saints, Jim was passionate about his religious life.  His strong testimony of the Savior got him through many trials and challenges, and he gave his best effort to follow His example.  He loved every opportunity he was given for service in the Church.  He especially cherished his time serving as missionary, bishop, and temple worker.  He considered his service in the temple to be “the frosting on the cake” of his church service opportunities.  Throughout his life, Jim loved turning to scriptures for comfort and guidance.

Because Jim was a great friend himself, he made friends with some of the most wonderful people one could ever hope to know.  His family and friends knew that he cared deeply about them.

Jim enjoyed business and treasured the relationships that developed from these interactions.  In addition to being an avid reader, golfer, BYU football fan, and world traveler, Jim was passionate about art.  He was particularly fond of early Utah art, and he amassed a significant collection that he was very proud of.

Jim made an indelible impact for good on his family and many others. He will be greatly missed.

Jim is preceded in death by his parents; Sandy’s parents, Bert and Sally Asay; her siblings, Kathleen and Michael; and son-in-law, Geoffrey Showell.

A viewing will be held on Friday, December 27, 2019 from 9:45-10:45 am, prior to the funeral service, which will begin at 11:00 am at The Church of Jesus Christ of Latter-day Saints meeting house, 11121 East Ray Road, Mesa, Arizona.  Interment will be held at Bountiful City Utah Cemetery.  To send online condolences please visit: www.bunkerfuneral.com or https://www.goffmortuary.com/